Aysan Celik is a theater-maker, performer, and actor.  She is a founding member of Theater Mitu, and has collaborated with Rubén Polendo since 1996.

Celik recently wrote an essay for The Soho Rep Book: Thirty-Five Years of New York City’s Big Small Theater. (On Stage Press, a division of Samuel French, Ltd.), and has an interview featured in the book, Actors on Acting (Faber & Faber Ltd.).

Celik currently splits her time between San Francisco, New York, and the UAE – where she is an Assistant Arts Professor at New York University Abu Dhabi.

Upcoming projects: The Making of a Great Moment, a new play by Peter Sinn Nachtrieb, which he is writing for her and actor Danny Scheie; premiering at Boston’s Merrimack Repertory Theater in January 2017 and San Francisco’s Z Space in July 2017. 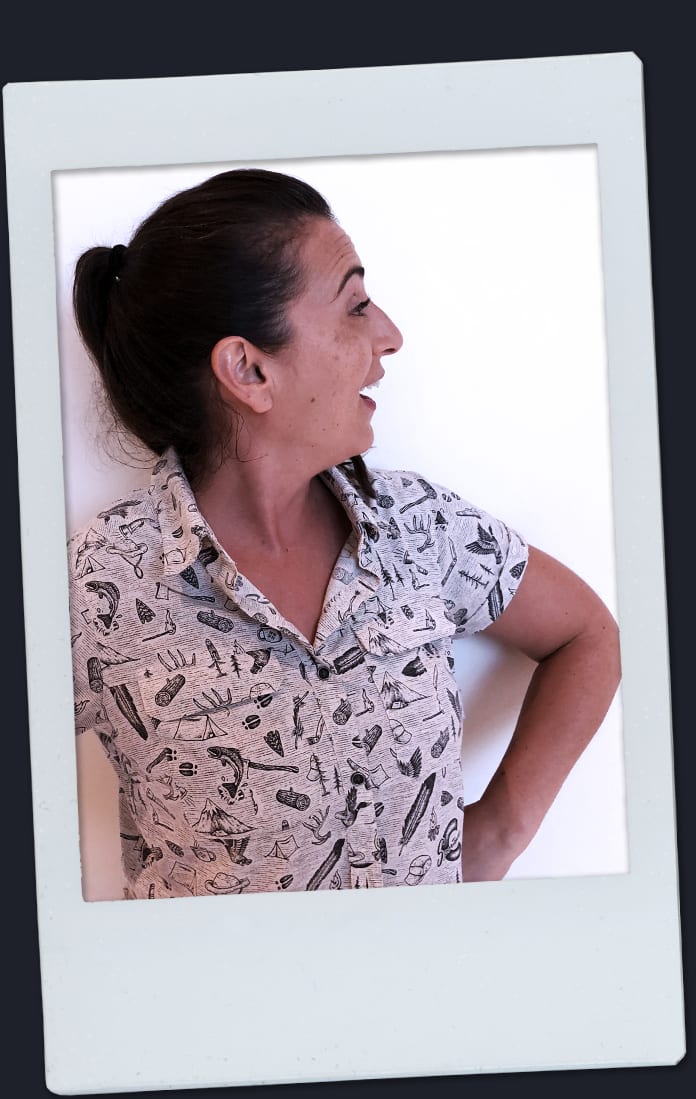