Denis Butkus is a performer, writer, and teacher. He is an Associate Artist with Theater Mitu and co-creator of the company’s productions Juárez: A Documentary Mythology, Hamlet/UR – Hamlet, A Dream Play, and the upcoming Remnant. Most recently he appeared as Happy in the company’s production of Death of a Salesman at The Brooklyn Academy of Music and on tour in Santiago, Chile in association with DUOC UC and Cairo, Egypt as part of the Cairo International Festival for Contemporary and Experimental Theatre.

His writing and research addresses Global Performance and Interdisciplinary Contemporary Art with a focus on how artists use Archives as creation tools, taking him to Africa (Egypt, Djibouti), The Middle East (The UAE, Qatar, Bahrain, Oman, Jordan, Palestine/Israel, Lebanon, and Turkey), South and East Asia (India, Nepal, Thailand, and Japan), and throughout the United States. He is a Field Instructor at New York University’s Tisch School of the Arts and has led workshops and master classes at New York University Abu Dhabi, Primary Stages’ Einhorn School of Performing Arts, MCC Theater’s Youth Company, and with Theater Mitu as part of the company’s Artist Intensives in New York City, Japan, and India. Denis received his BFA from The Juilliard School of Drama and his MA in Contemporary Performance Practice from NYU’s Gallatin School where he was awarded the Newington-Cropsey Fellowship for his international research on Shakespeare. 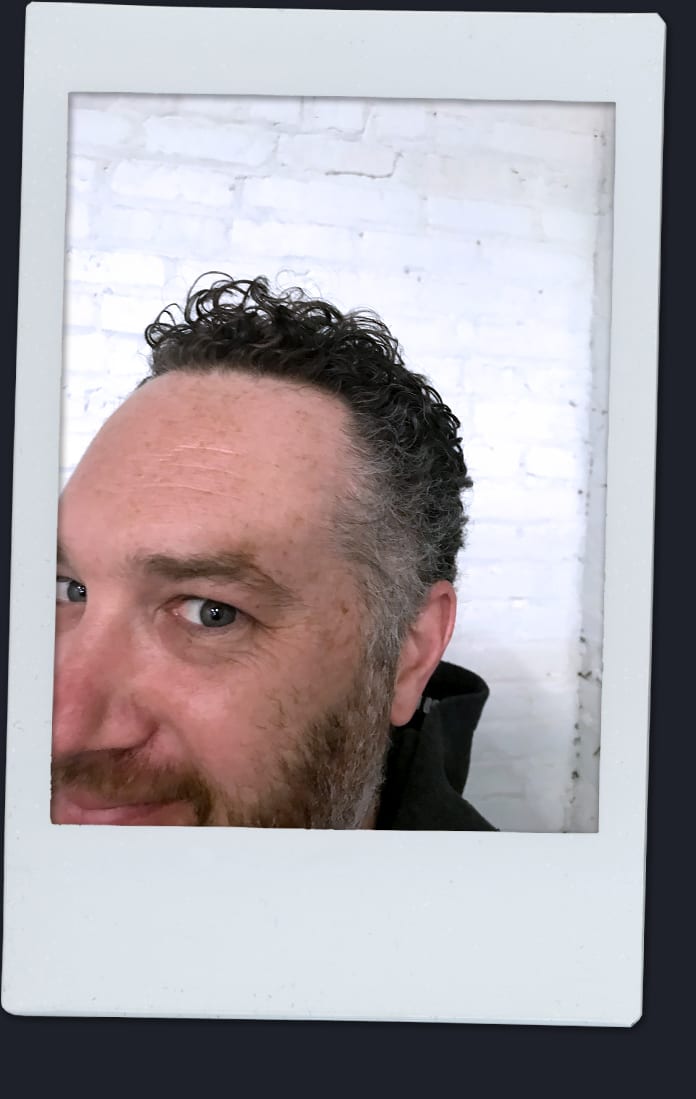