Justin Nestor is a performer, researcher and technologist. His work focuses on narrative archeology, the corporeal archive and technology as performer. Working across disciplines, he creates installations and works for the stage that explore the tension and overlap between performance, visual art and technology. His research interests include confinement, surveillance, and data. These ideas manifest in the composition of “remains” within space and time and the construction of ruins to investigate and reconcile what is there, what is not, what once was, and what now is. The creation of false repositories of memory and experience. This is an investigation into what is at once extremely personal and part of a shared human experience. Justin has collaborated on several works with Theater Mitu including those listed below. Justin is a graduate of NYU’s Tisch School of the arts where he has since returned and taught classes in Theater Mitu’s creation methodology as well as interactive technology for performance. Alongside other company members, Justin has also taught workshops in the USA and abroad at institutions like Cincinnati Conservatory of Music, The Eugene O’Neill National Theater Institute, Bringham Young University, The Patravadi Theater (in Bangkok, Thailand), Visthar (in Bangalore, India), Mongolian University of Arts and Culture (Ulaanbaatar, Mongolia) DUOC Universidad de Chile (in Santiago, Chile), Yala Maya Kendra (in Kathamandu, Nepal), and NYU Abu Dhabi where he worked as a research associate studying, documenting, and training in performance in the Middle East, South Asia and beyond. Justin is the head of Theater Mitu’s international training and research initiatives. His recent artistic work has traveled him to countries including India, Nepal, Japan, Mongolia, Thailand, Mexico, Chile, The United Arab Emirates, Oman, Yemen, Egypt, Lebanon, and others. He is the creator and program director for the company’s South India Artist Intensive. Outside of his work with Theater Mitu he has performed in New York City at theaters such as New York Theater Workshop, The Flea, Incubator Arts Project, The Culture Project, and Galapagos Art Space. 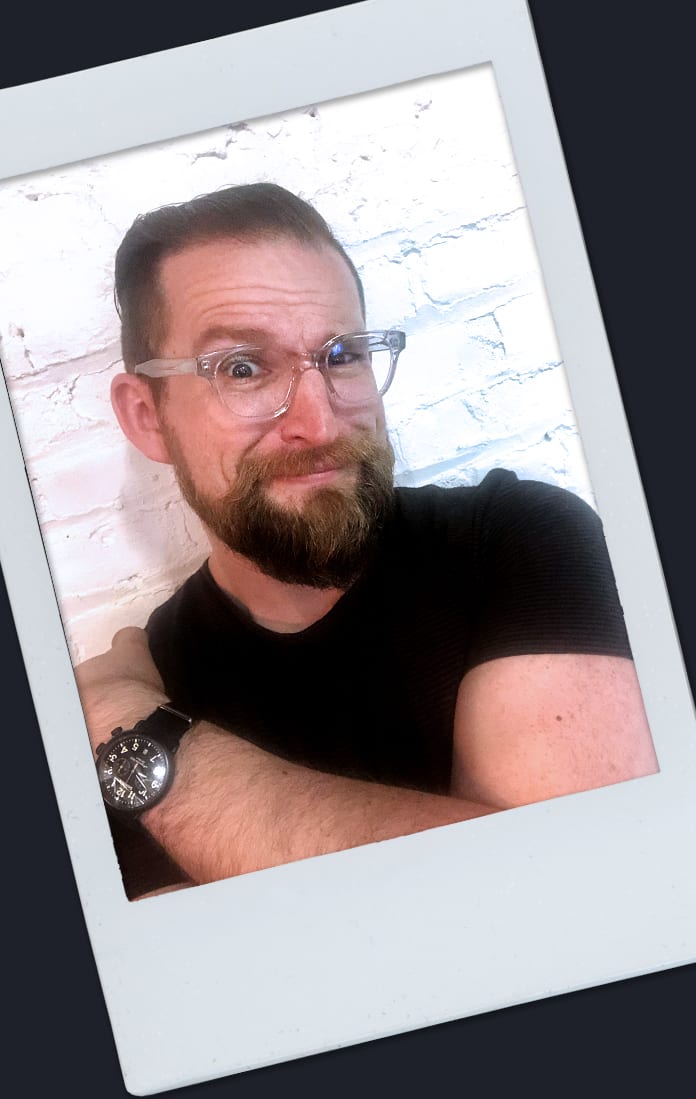