Kayla Asbell is an actor, musician, writer and researcher. Kayla has performed in garage-punk bands for the last six years and has become preoccupied with the effort of bringing the electrifying, frenetic, yet focused energy of a punk show into the theatre and film work she creates. Kayla stems from a journalism background as well and tries to collide, intersect, and inevitably marry the diligent research that goes into creating a piece with the devil-may-care attitude of punk. This attempt to synthesize what are usually considered wildly different, incompatible forms, is her way of striving to create work that engages the mind, spirit, heart and guts of both the performer and the viewer in a raw, primordial way.

She is an Associate Artist with Theater Mitu. She performs, researches and co-creates pieces with the company and has been doing so since 2012.  Most recently with the company, she co-created and performed in REMNANT, which premiered at Theater Mitu’s new space, Mitu580. She has also been seen as Linda in Mitu’s Death of A Salesman at BAM (Brooklyn Academy of Music) and in Santiago, Chile and Cairo, Egypt. Her garage-punk band, The Othermen, wrote and performed original music for Mitu’s Abu Dhabi production of Hamlet/UR-Hamlet and has toured extensively both nationally and internationally with Mitu’s Juárez: A Documentary Mythology. The research she has conducted with the company has carried her to India, Nepal, Cambodia, Israel and Egypt as well as at home in the United States. She also acts as an Education Coordinator with the company and is involved in community engagement and outreach.

Aside from her theatrical work with Theater Mitu, she has performed at Joe’s Pub, HERE Arts Center, 3-Legged-Dog Art & Technology Center (3LD), etc. and has performed in various film and voiceover work as well. You can view more samples of her work with both Theater Mitu and otherwise at her website, kaylaasbell.com. 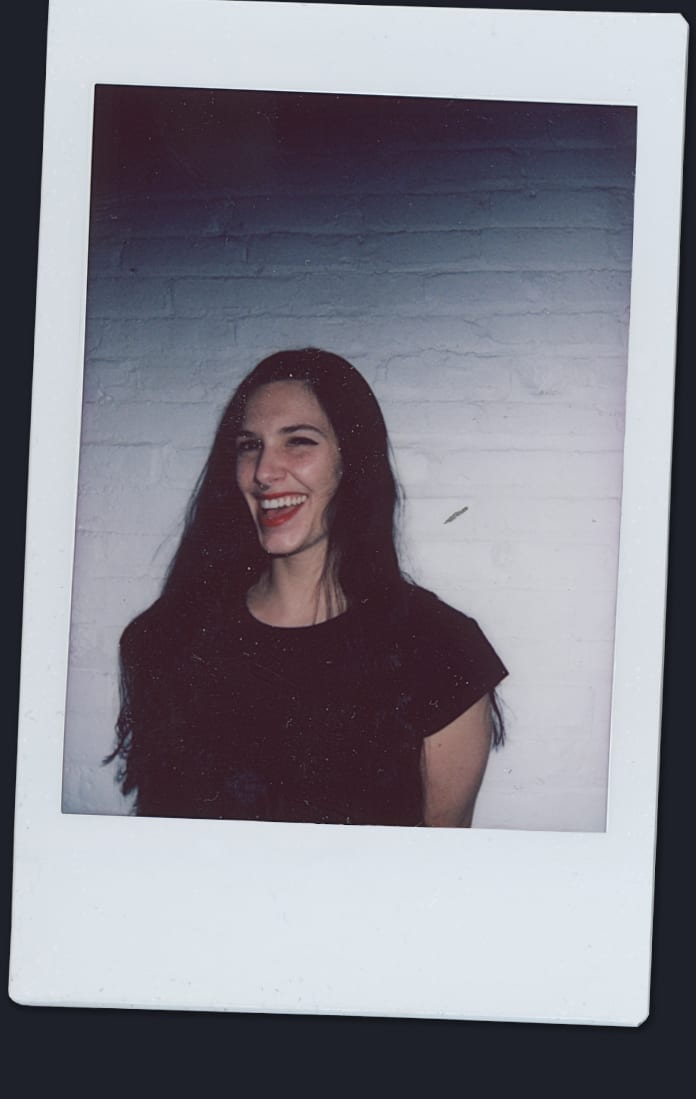