Michael is an actor, producer, and creative technologist, whose work focuses on the intersection of web3 + the arts.

As a company member with Mitu, he has co-authored and performed in Utopian Hotline, Remnant, Hamlet/UR Hamlet, Juárez: A Documentary Mythology, Heartpiece, and A Dreamplay.  Alongside other company members, he has conducted various global research and performance initiatives in Japan, India, Mongolia, Egypt, UAE, Lebanon, Bosnia Herzegovina, and Mexico.  He has also served as a program coordinator and teacher for various Mitu international training intensives in both India and New York.

Other theater credits include The Public Theater, Shakespeare Theater of New Jersey, Rattlestick, Portland Stage Company, Hippodrome, and the Utah Shakespeare Festival, among others. Co-Producer: The Inheritance (Tony Award), Freestyle Love Supreme, and Lead Producer for the first simulcast on Broadway, Clydes.

His work as an educator spans partnerships with the Office of the Dalai Lama, US State Department, CARE International, Save the Children, Mastercard, NEA, USAID, and UNHCR as a mentor to future innovators and refugees worldwide.

He is a proud co-founder of the Zuckerberg Institute and the Patrick Page Acting Studio.  He currently serves as the Director of Creator Programming at HUG Studios -a creative accelerator designed to embrace the next generation of creators in web3.

Education: The University of Cincinnati (CCM), where he received the distinguished alumnus award for career excellence, and a Fulbright Scholar in Drama (Mongolia). 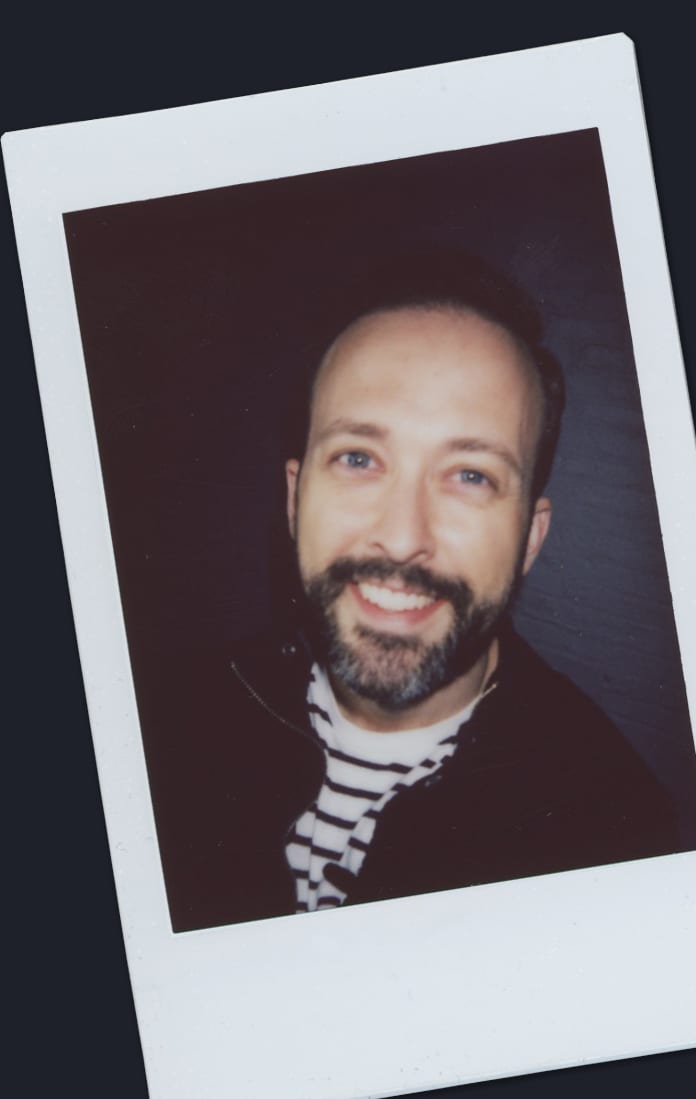