The region of North America is a rich and dynamic cultural landscape, with a history that far predates the arrival of European explorers and settlers in the 16th century. It is a region shaped by migrations and movement; from the arrival of the first human populations across the Bering strait almost 40,000 years ago, to the transatlantic migrations that brought European culture into collision with the first nations population across the continent. These complicated interactions, sometimes organic and often forced, result in a gamut of belief systems that borrow, fuse, and evolve from previous ones in dynamic ways that shape unique spiritual and performative practices that transcend different landscapes, symbols, and aesthetics. Living at the edges of different cultures, communities, geographies and nations, North America is a land of borderlanders.

Theater Mitu finds its roots in this region, with its Founding Artistic Director, a Mexican artist, hailing from the border between the US and Mexico, as well as the company establishing its first home, MITU580, in Brooklyn, New York. The company applies the same rigorous and methodical research to North America, including numerous research trips, production collaborations, and dynamic exchanges between the company and artists and leaders from across the continent. Outside of Mitu’s continuing research into spiritual, artistic and performative traditions, the company’s focus in the region has been on exploring ideas of alternative mapping. Resisting traditional maps based on socio-political borders, the company investigates mapping communities and cities by ways of cultural, aesthetic and thematic aspects, in hopes to shed light on the traces and connections that exist within and across communities. This process has been the basis of our documentary/archive performance work, including Juárez: A Documentary Mythology and Remnant.

The company has developed and presented a number of its works across the region, often in collaboration with leading cultural and artistic institutions. Juárez: A Documentary Mythology was based on years of research into Rubén Polendo’s home city, and saw its premiere in the Centro Cultural Paso Del Norte (Cd. Juárez, Mexico) as part of a larger artistic project around the city’s community and people, which included a visual arts installation in collaboration with local artists. The company has also conducted long-form research into the spiritual and performative traditions in Alaska, Mexico, Canada, and across the US, focusing on ritual and theological practices, both young and old, as explorations of how belief systems interact and shape a community’s practices. MITU580, the company’s home base in NYC, acts as major bridge between the company’s local constituency, and its larger, international community and partners. 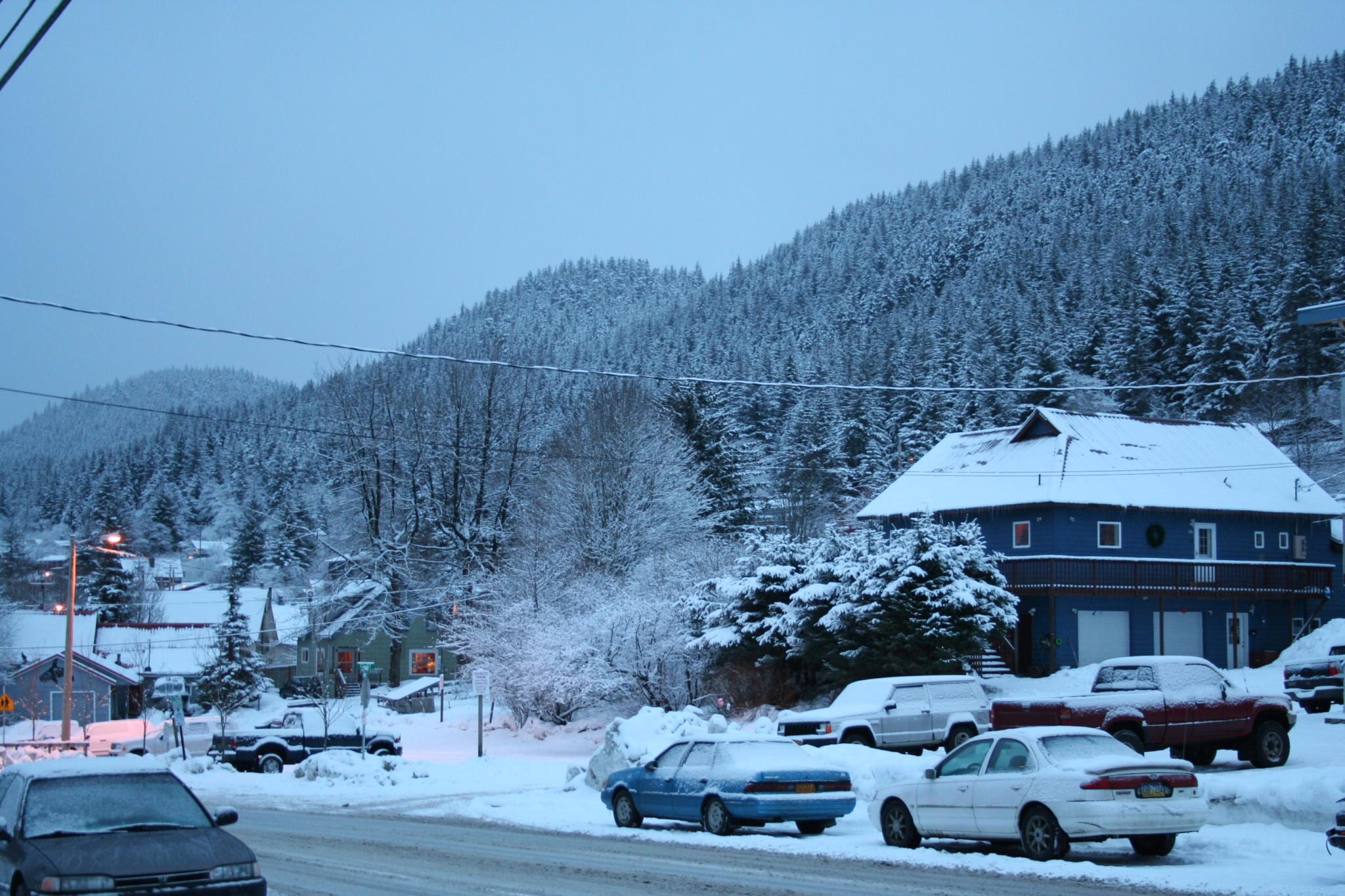 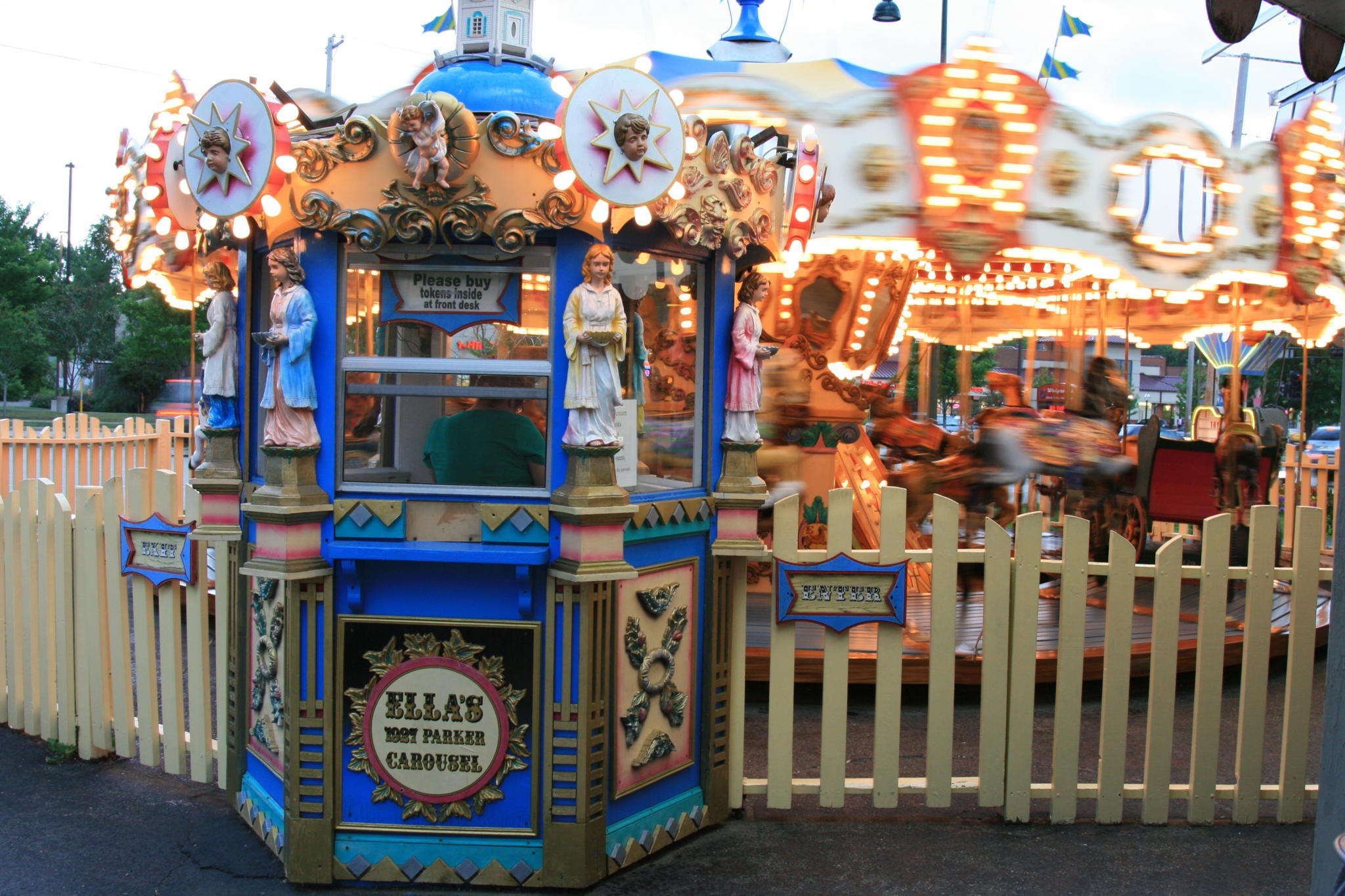 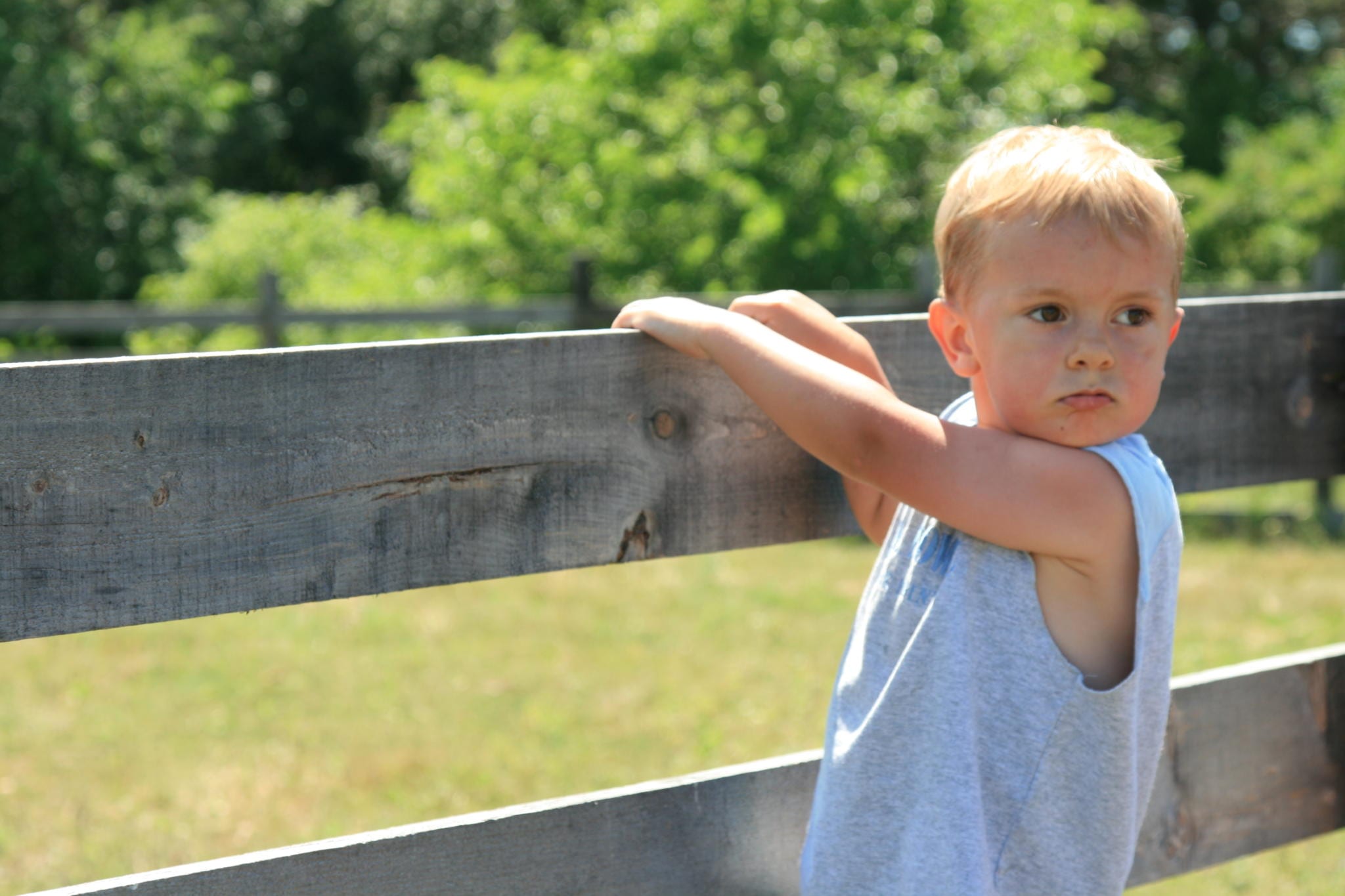 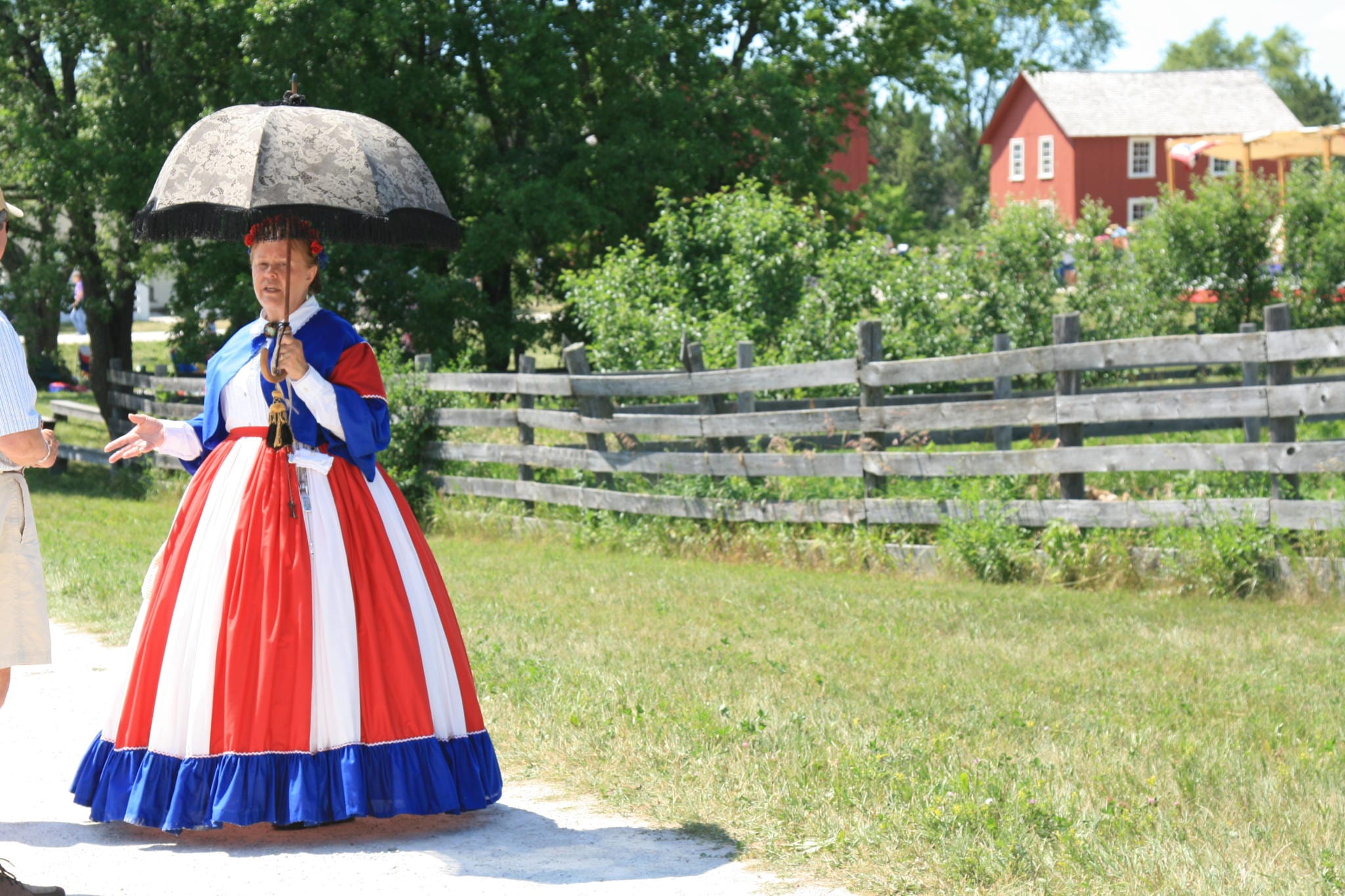 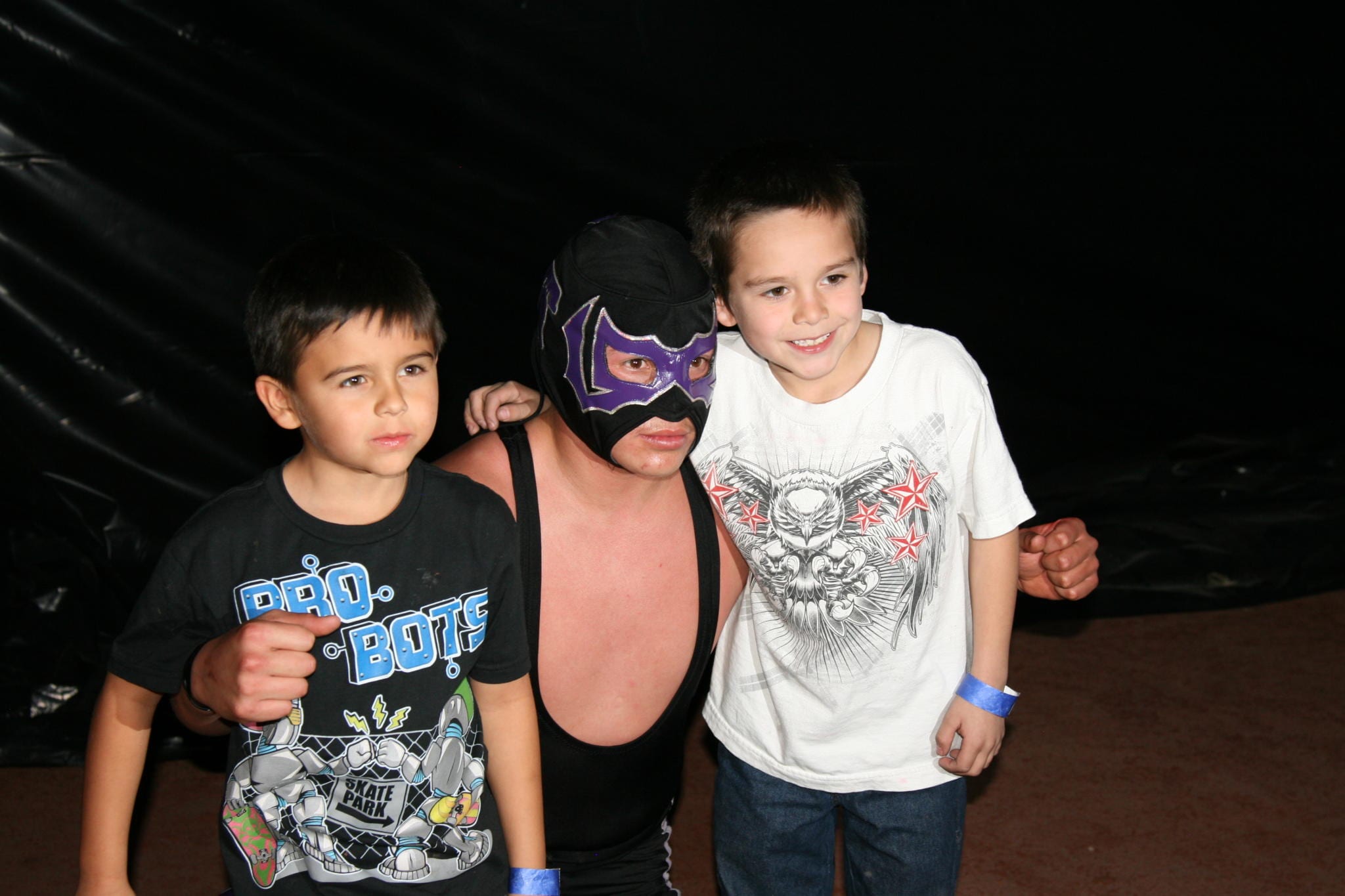 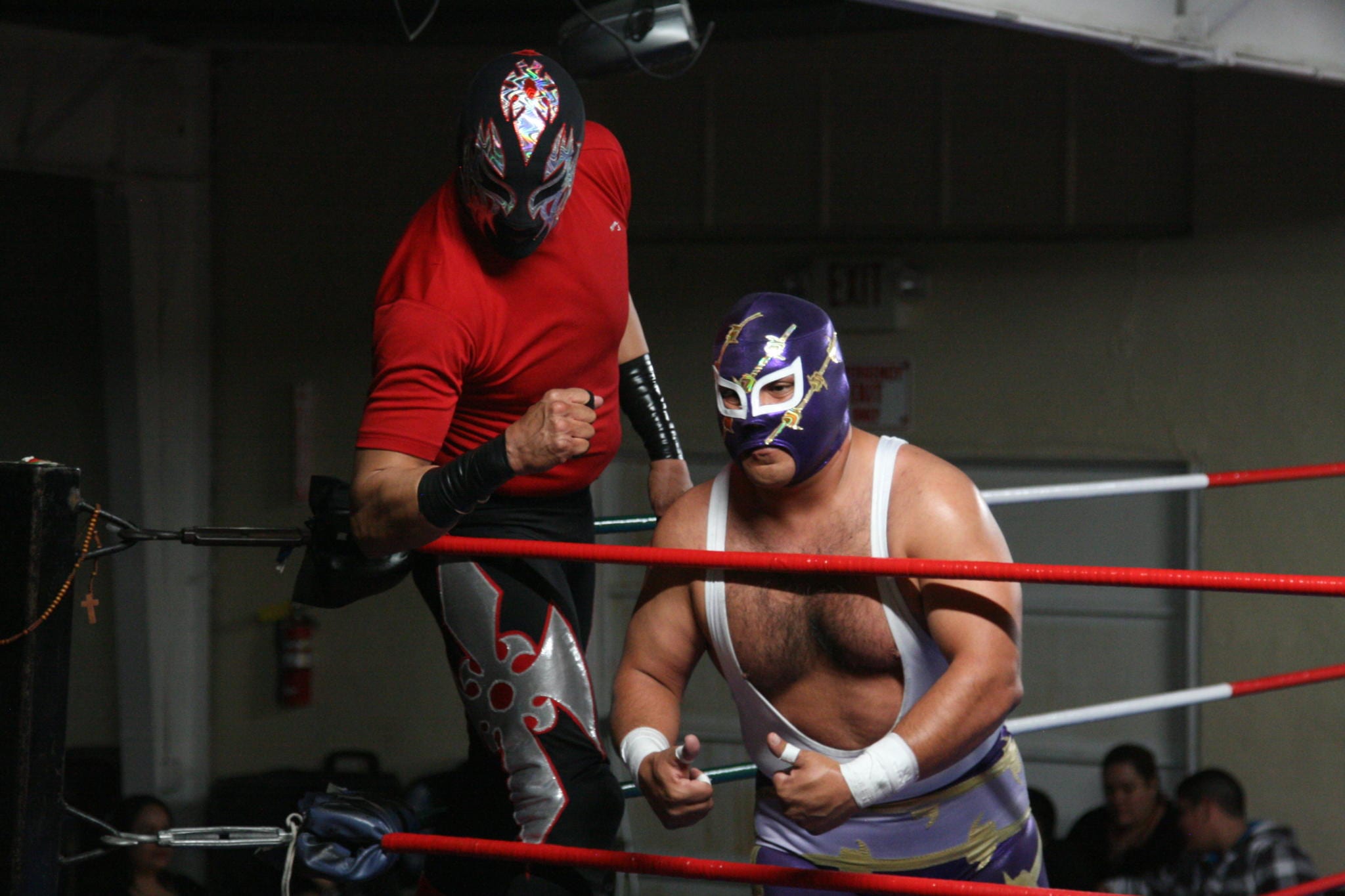 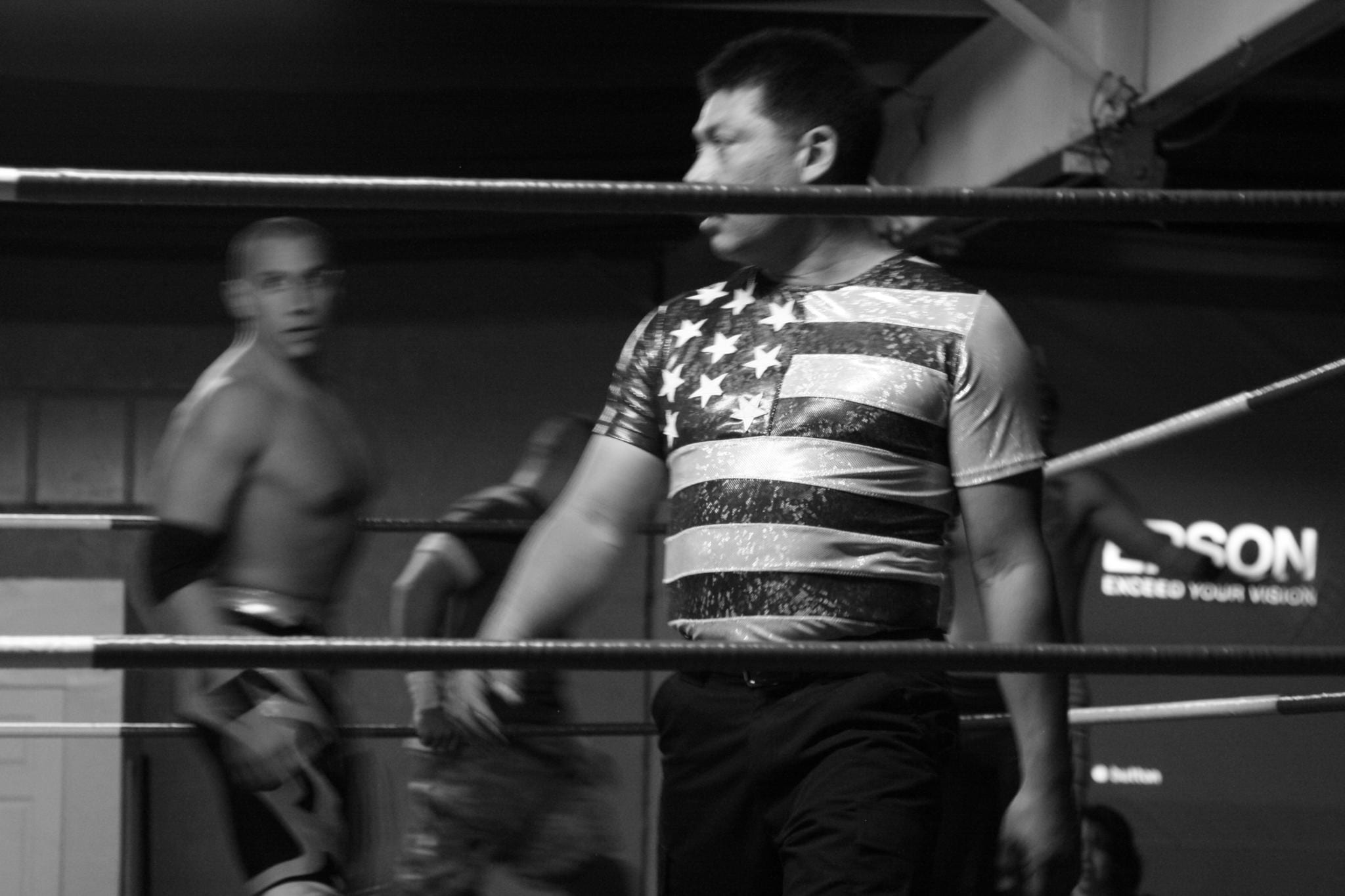 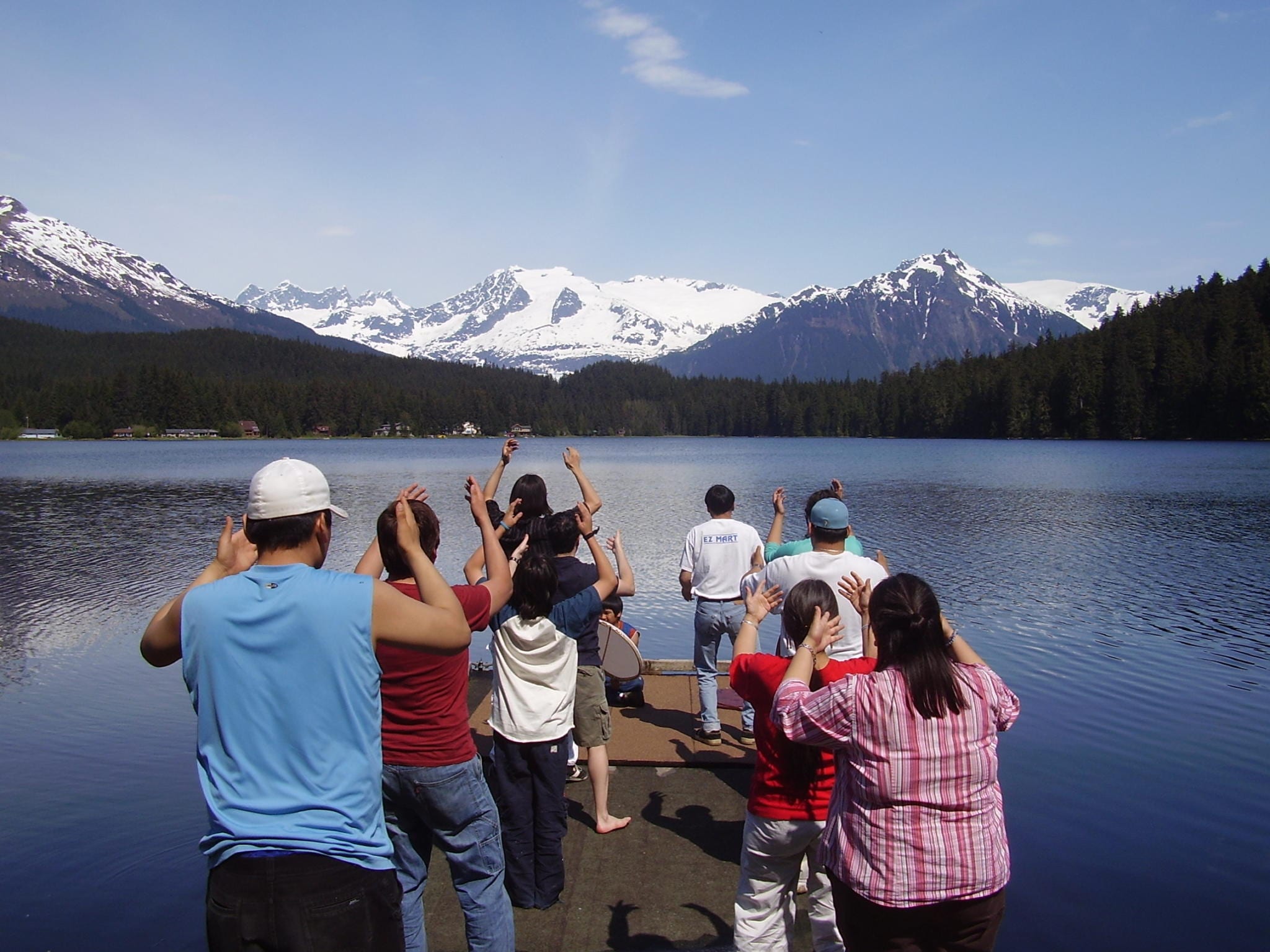 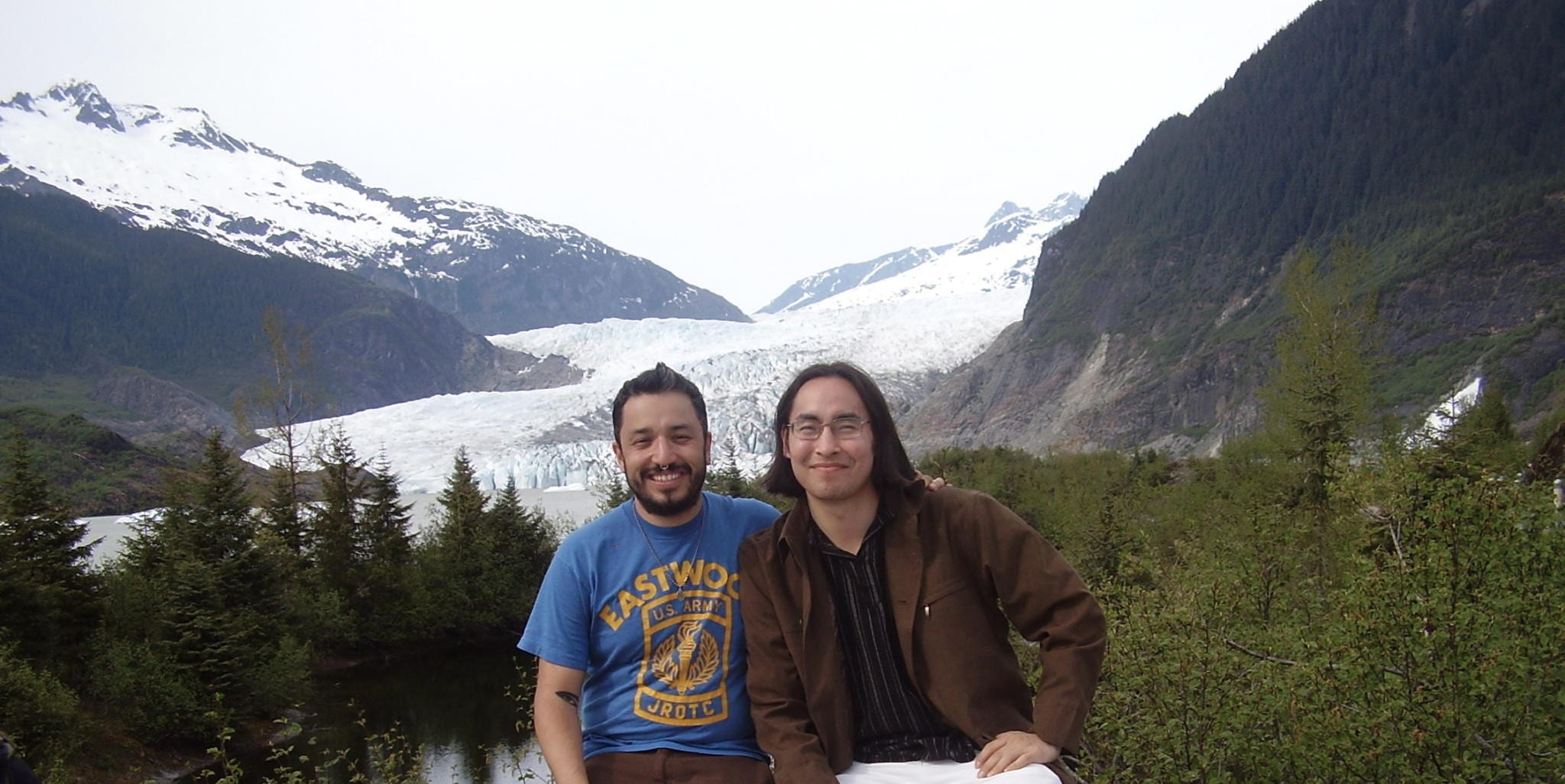 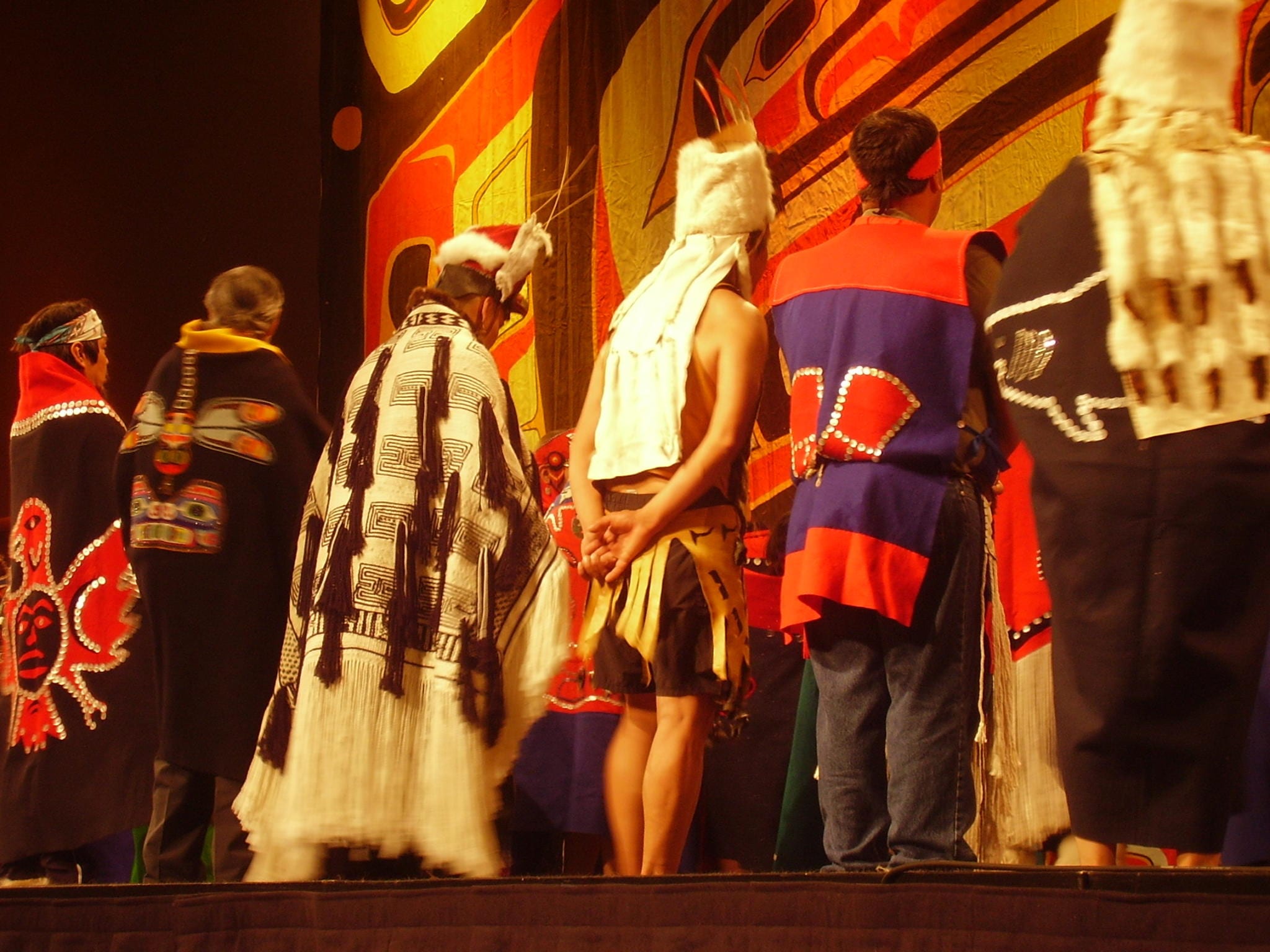 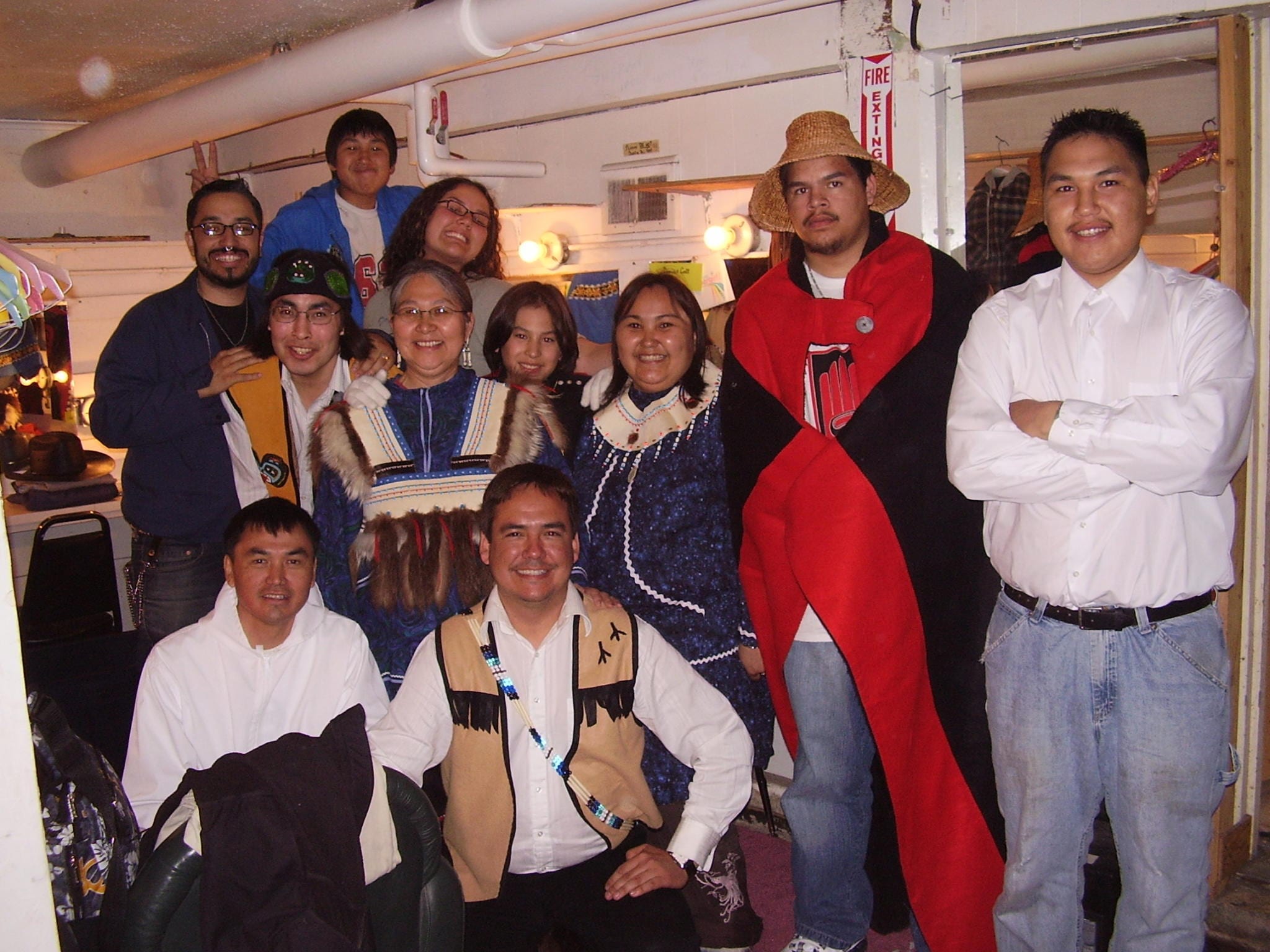