South East Asia is a rich and diverse region, with hundreds of languages spoken by a wide range of ethnic and cultural groups. Its varied geography gave birth to a wide range of animistic traditions and practices, that eventually came into conversation with the larger Hindu and Buddhist migrations into the region. The result is a kaleidoscope of cultures, belief systems, artistic and performance traditions, spanning across islands, oceans, and time. South East Asia is home to some of the most unique spiritual and artistic traditions in the world, and the richness of its environment has made it one of the most important research locations for artists worldwide.

As a company, Theater Mitu has had a long and deep relationship with the region, starting with the Bangkok Artist Intensive in Thailand in 2006, a rigorous training program where participants trained in both Traditional Thai arts as well as the company’s training methodology. Focusing on the intersection between performance, martial arts, classical and contemporary theatrical practice, Mitu has researched spiritual and ritual traditions, the spectacle of sports, the performance of violence and non-violence, the dramaturgy of spiritual sites, and a number of classical art forms to deepen its understanding of the region’s artistic landscape, as well as the myriad of belief systems that serve as its foundations. These research initiatives have taken Mitu across both the mainland as well as the islands that comprise the range of South East Asian territories.

Through its education and artistic programming, Theater Mitu worked with renowned Thai artist Patravadi Mejudon and the Patravadi Theatre to develop four unique productions, collaborating with some of the leading practitioners of Thai classical and contemporary performance. The company’s research in Thailand focused on Natasin (Thai classical dance), Khon (Thai mask dance), Muay Thai (Thai kickboxing), Klong Sabat Chai (Thai War Drumming) and more. In Cambodia, the company has collaborated with Cambodia Living Arts to understand and archive the reemergence of classical art forms in a post-genocide landscape. Through partnerships with Nanyang Technological University in Singapore and Institut Seni in Bali, Indonesia, the company has been able to extend its research further into the region, by way of training and ongoing dialogue with masters of traditions such as Wayang Kulit (Indonesian shadow puppetry), Kecak (Balinese choral practice), and Legong (Balinese classical dance). 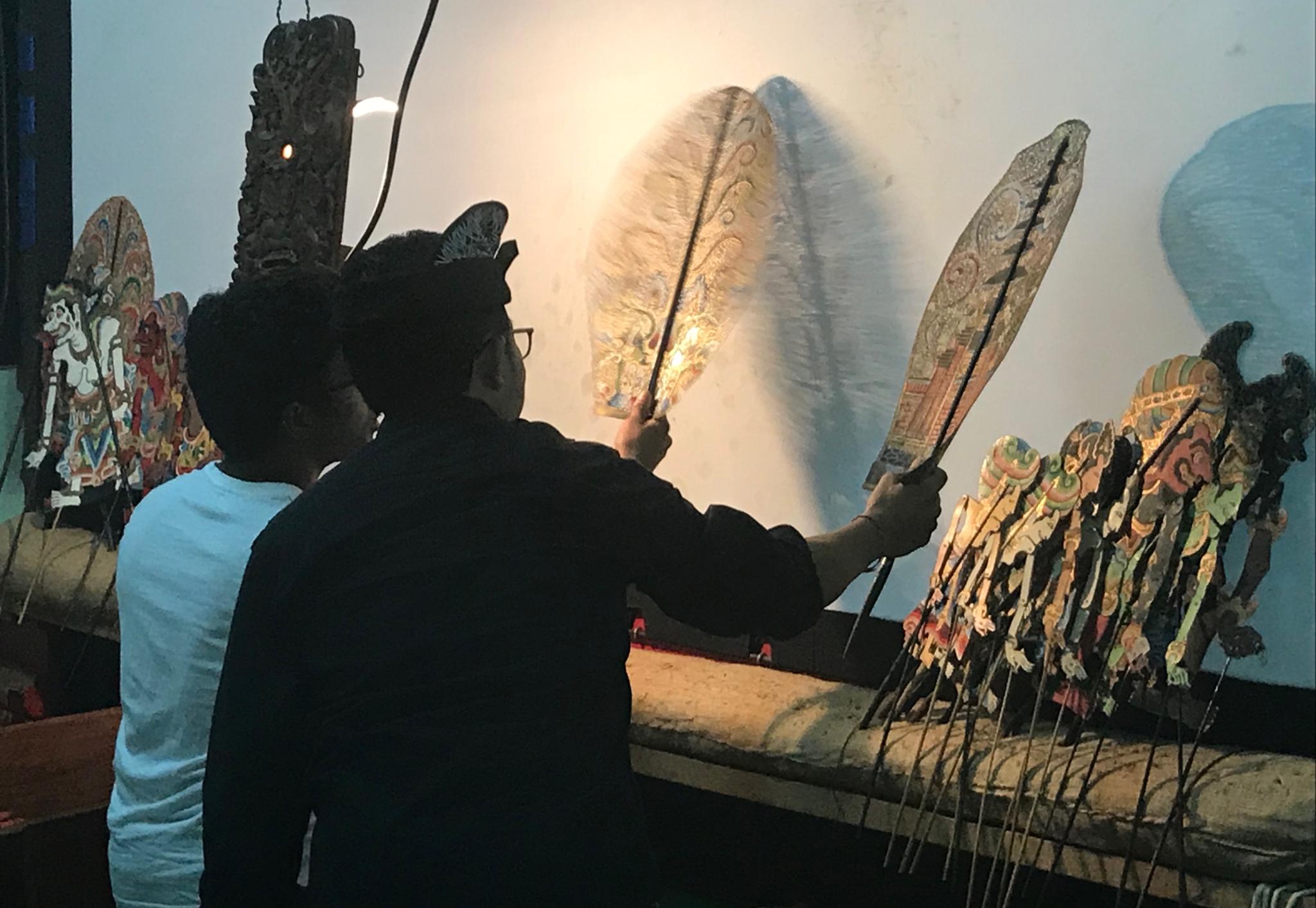 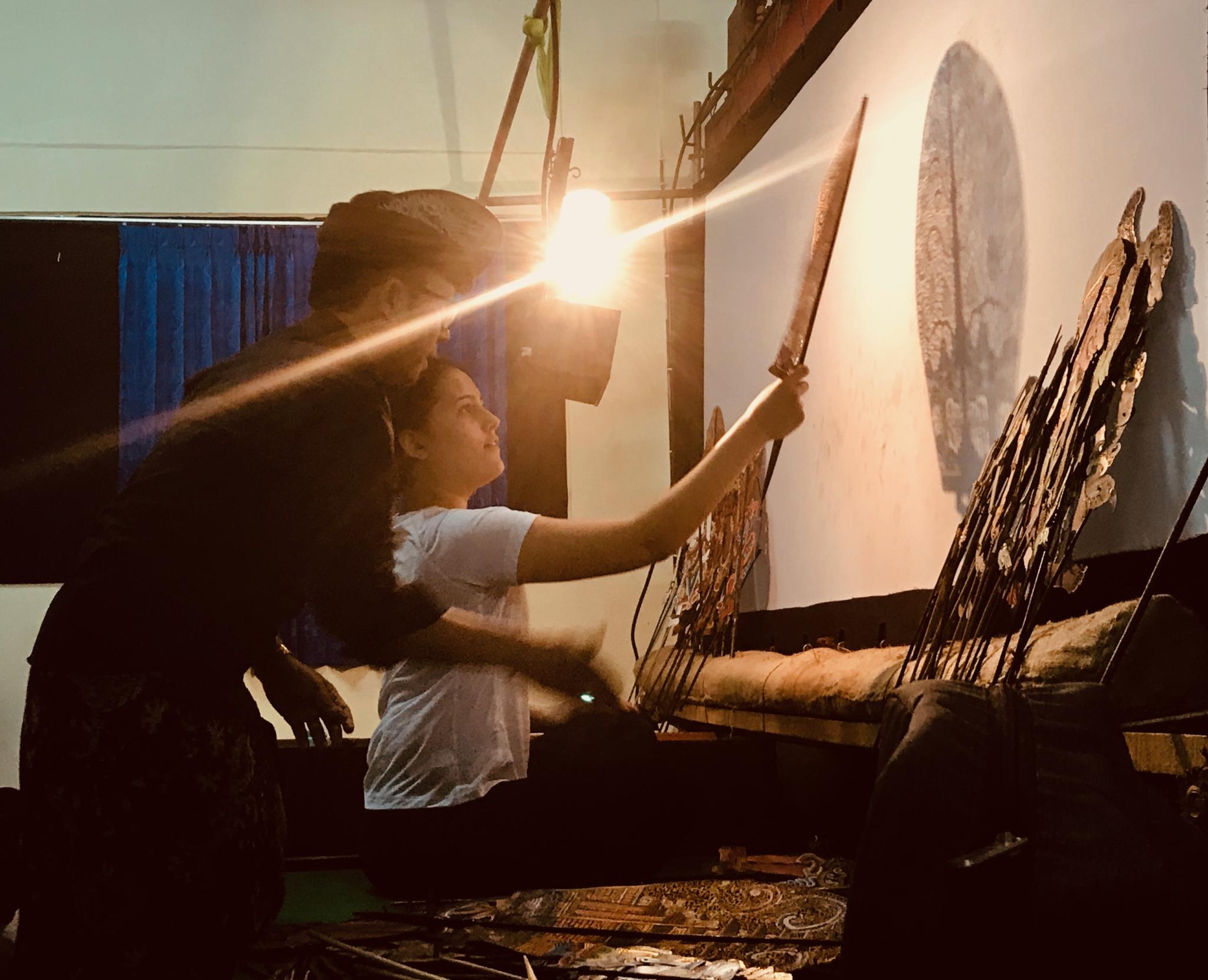 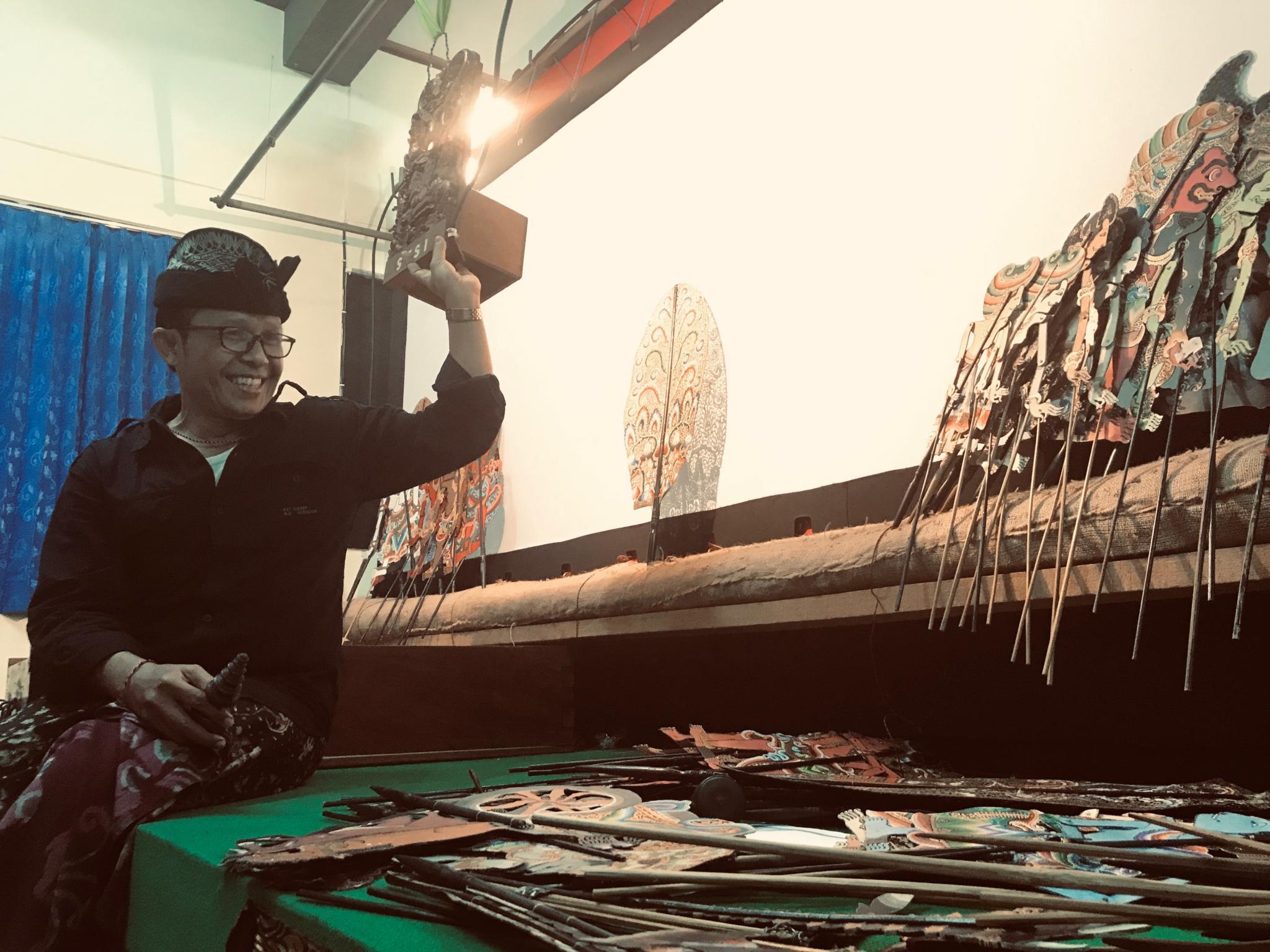 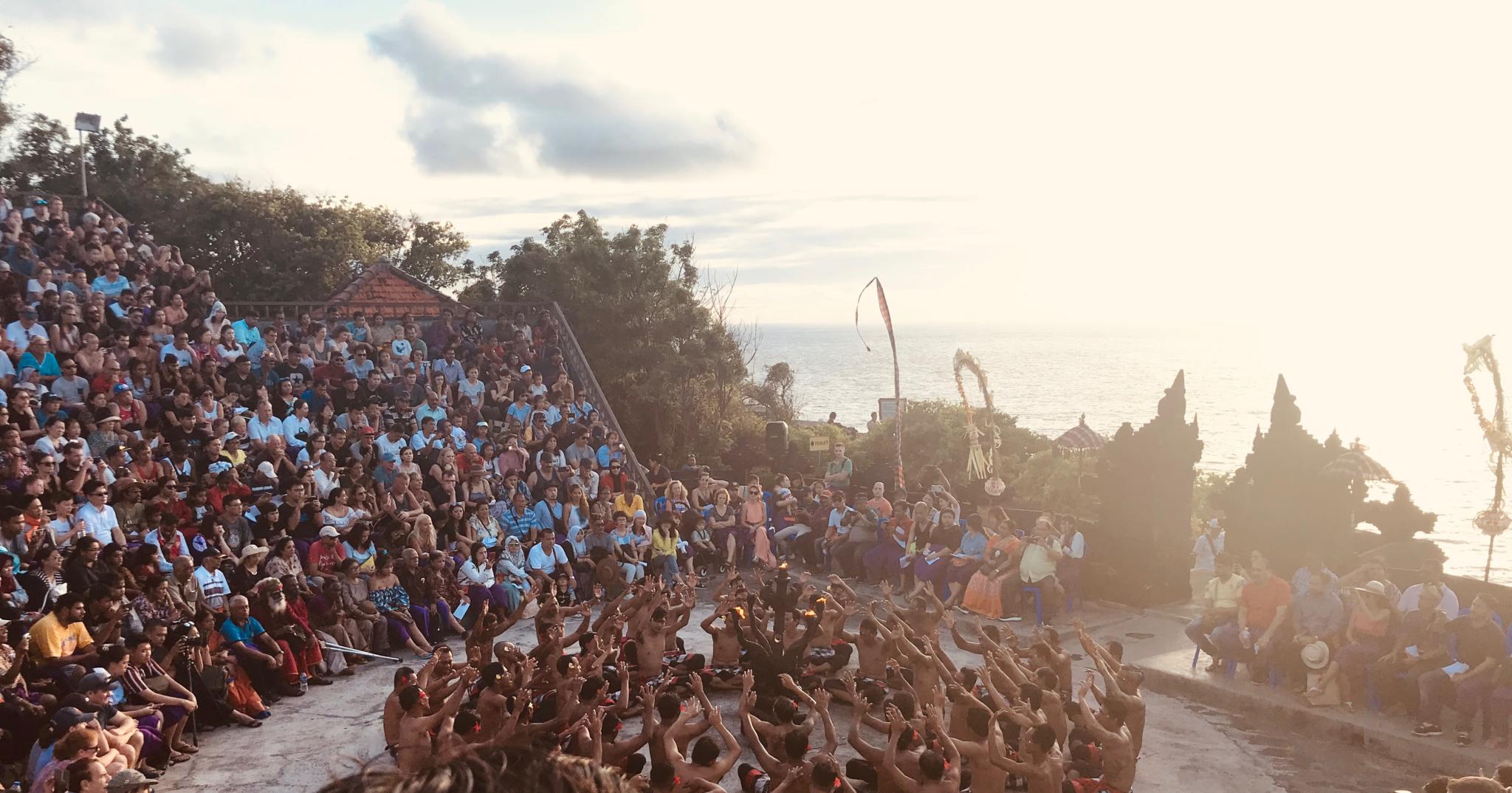 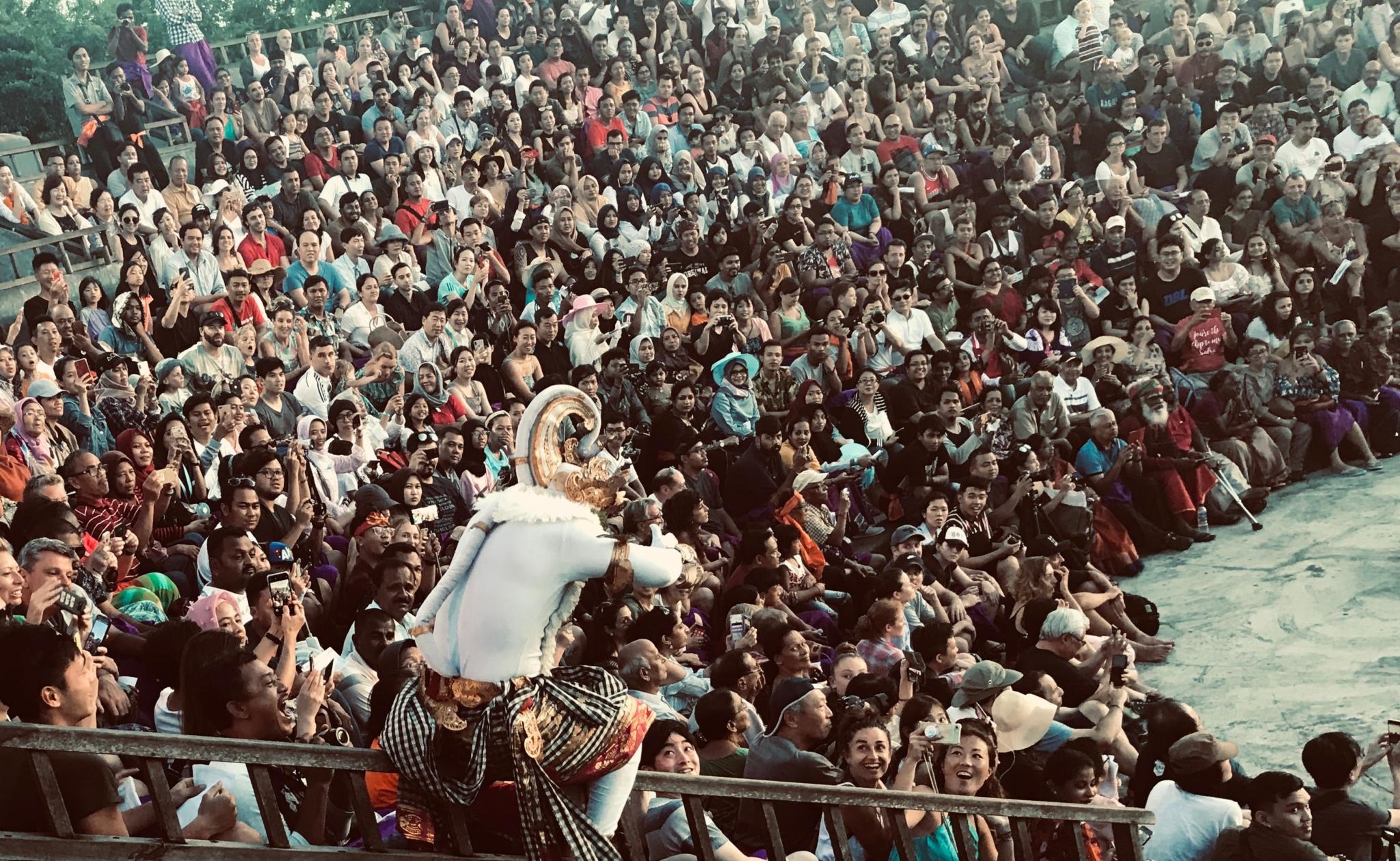 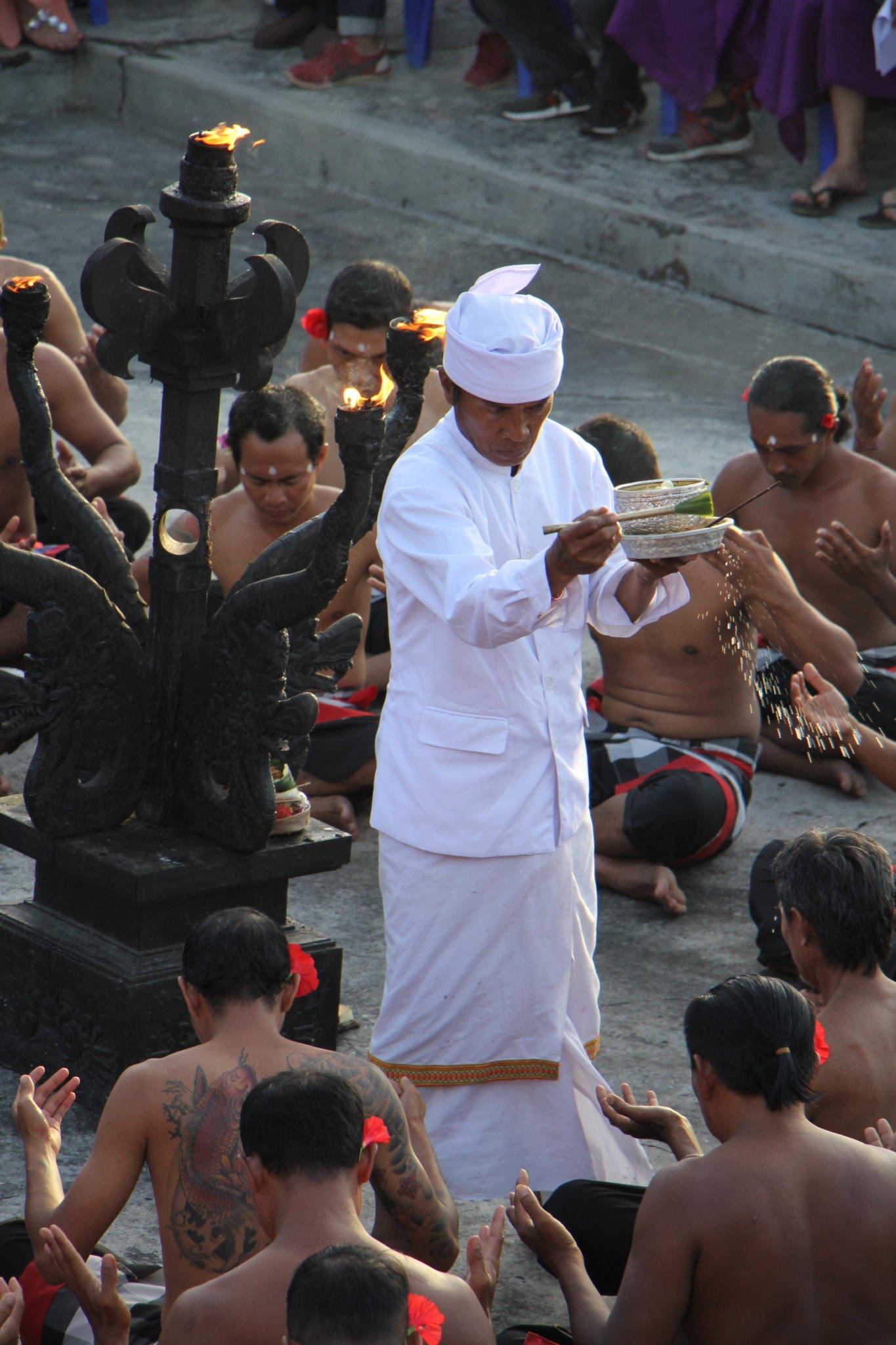 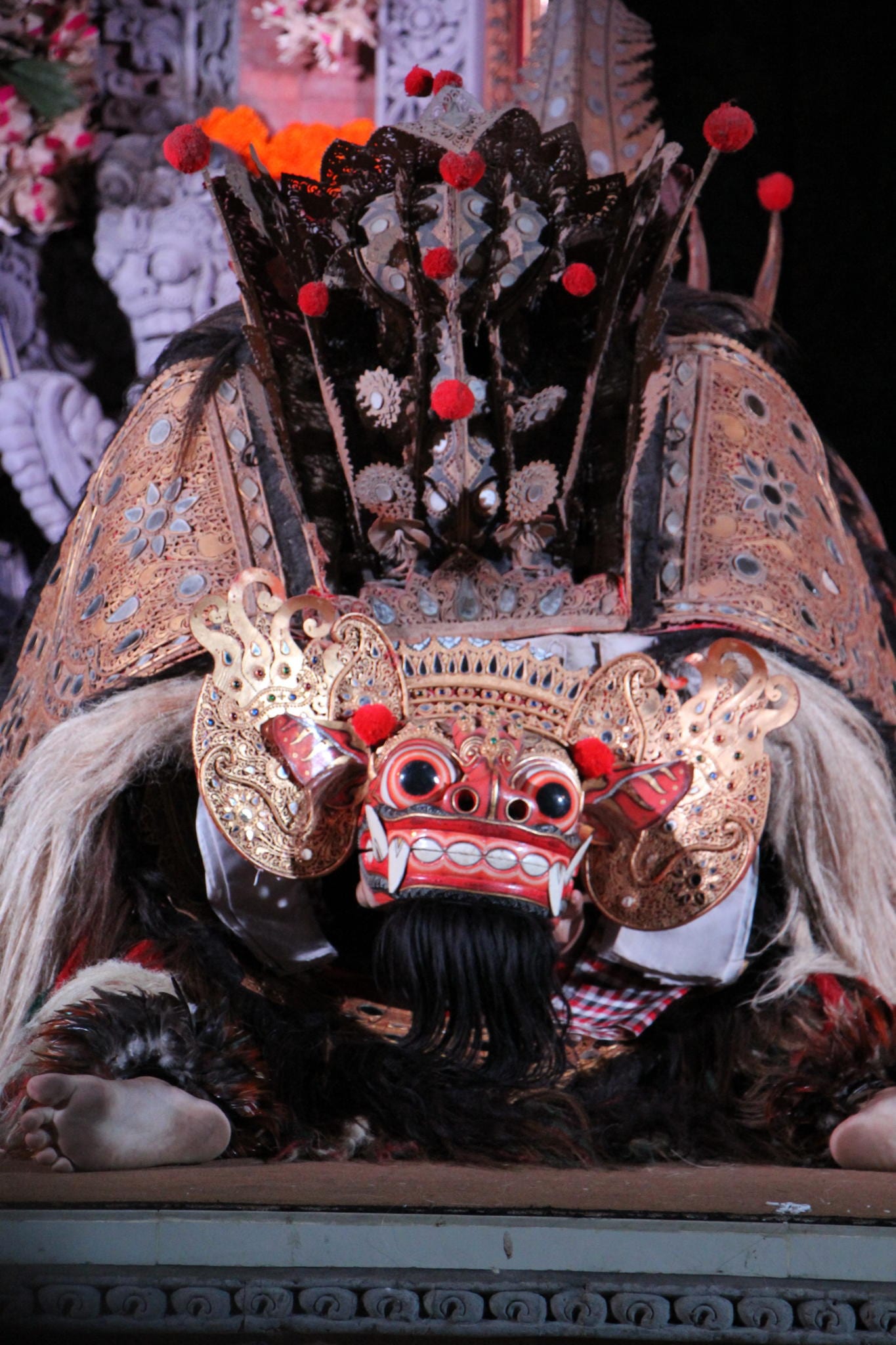 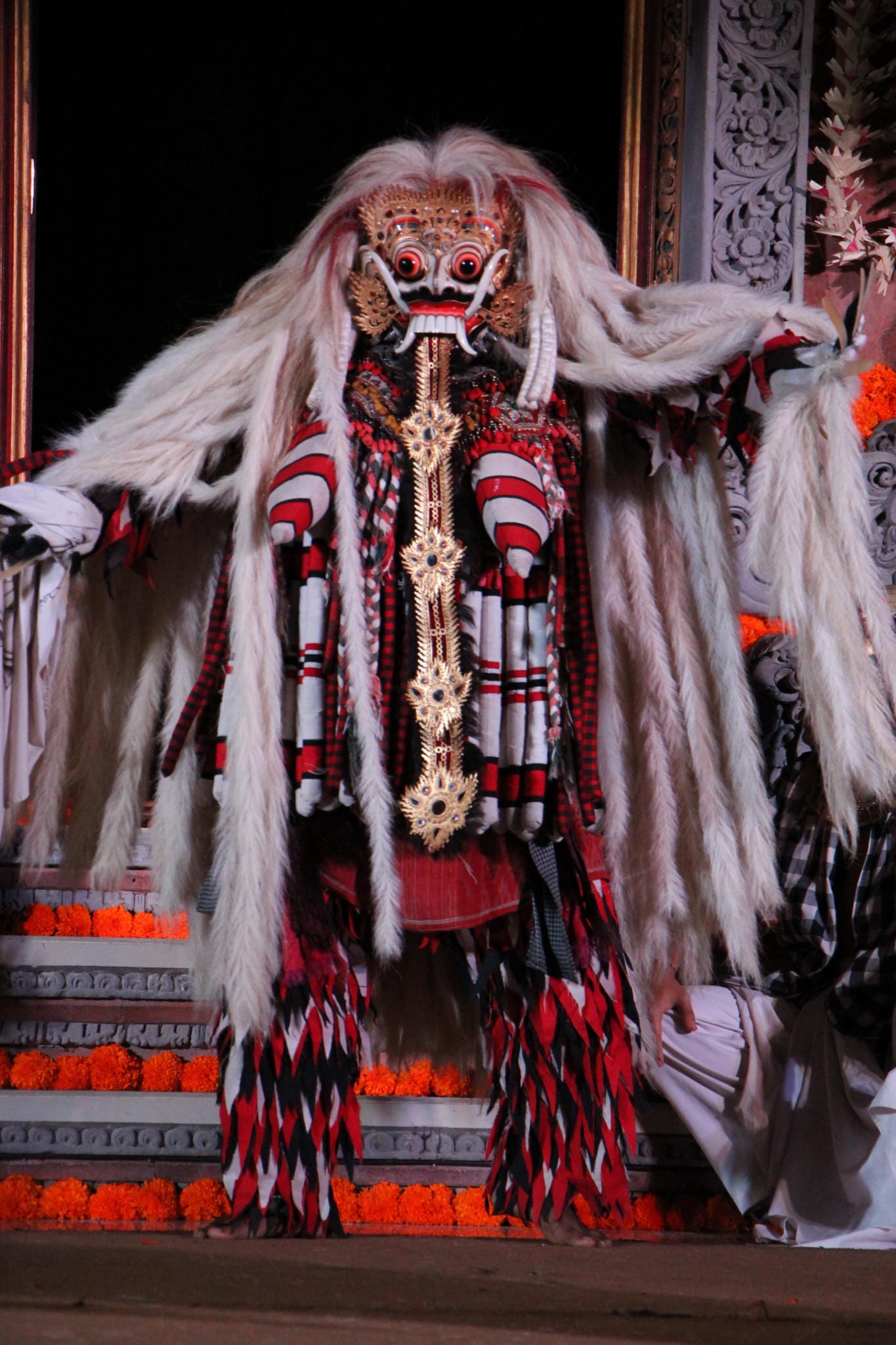 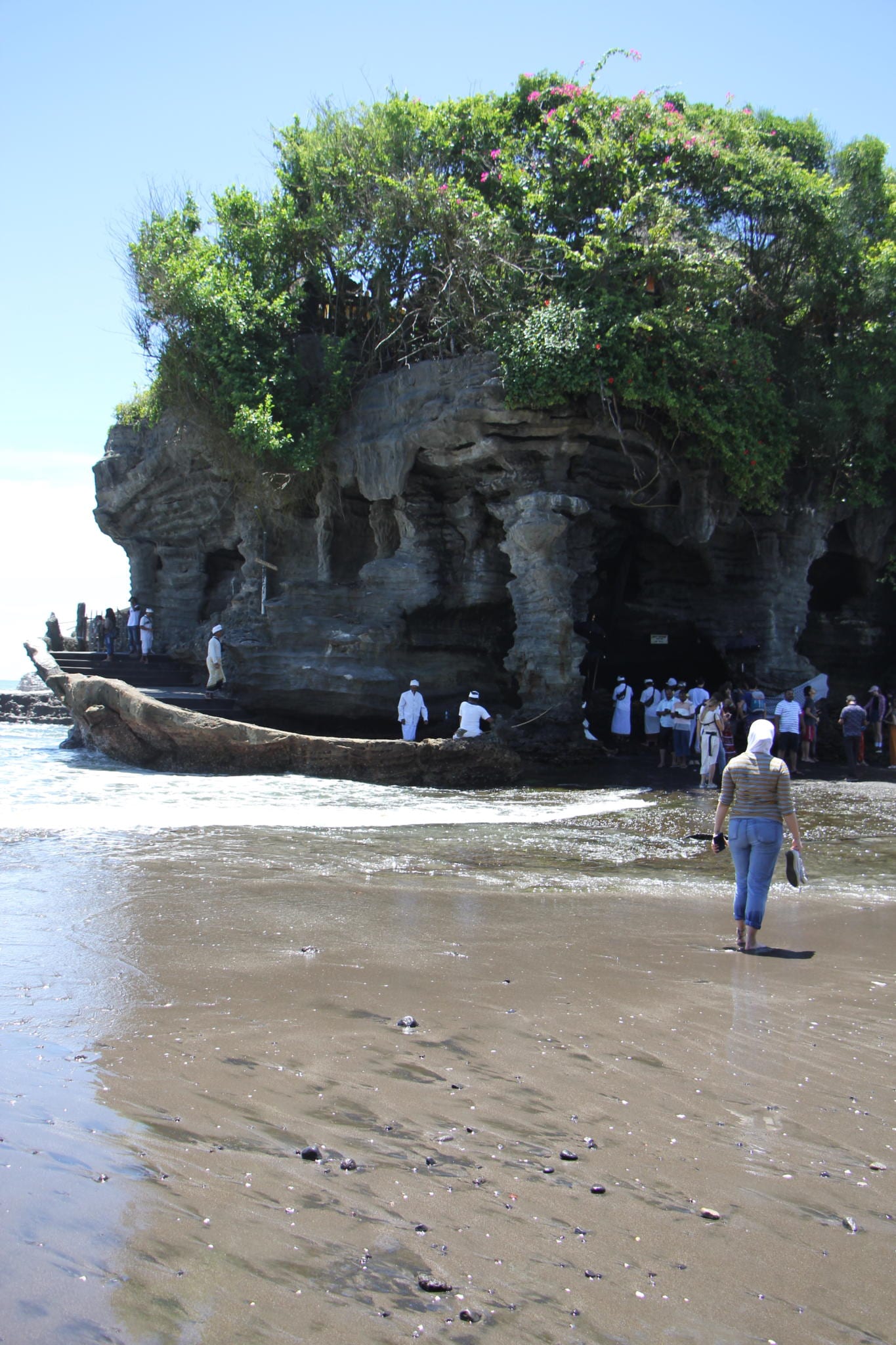 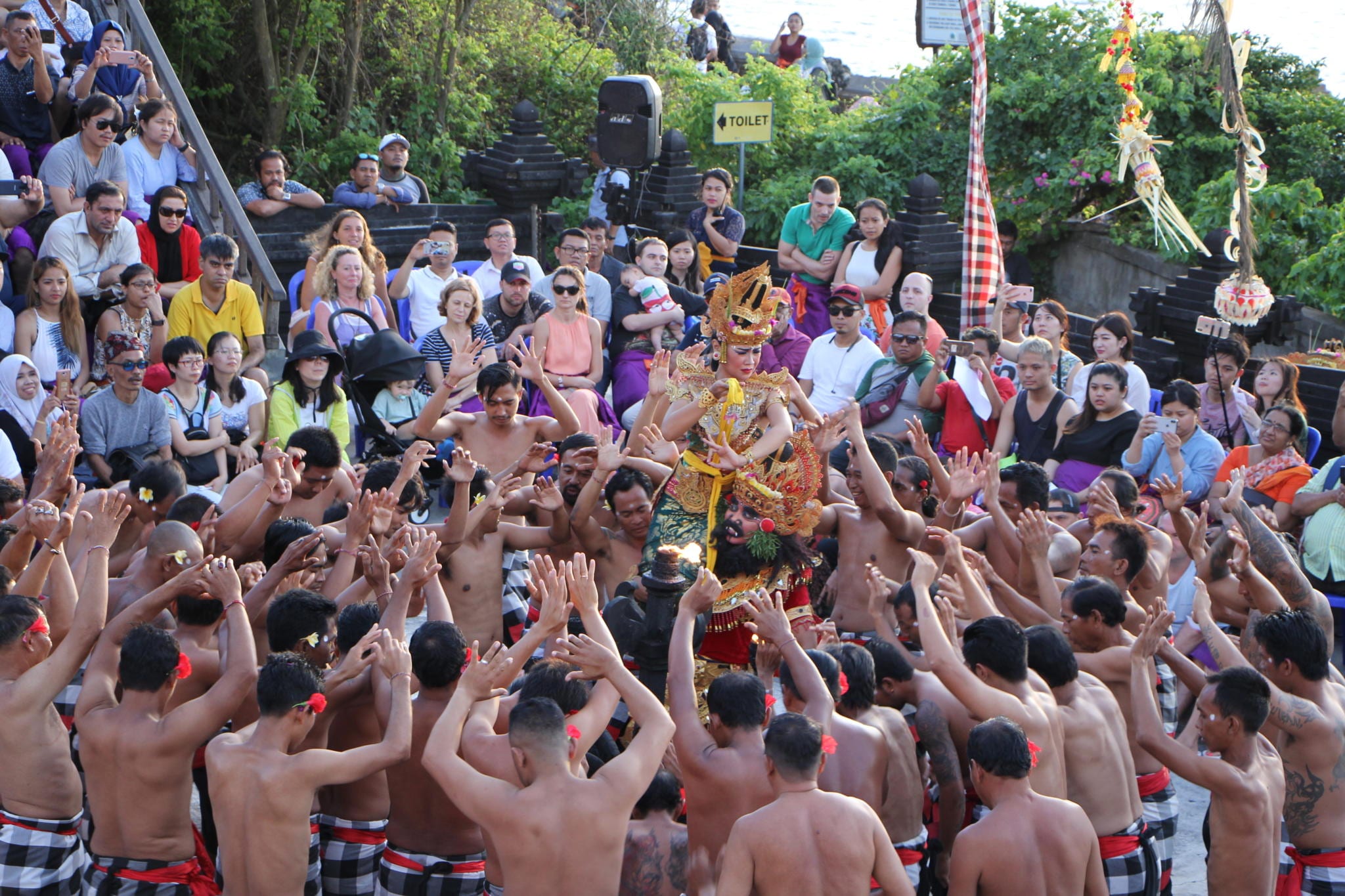 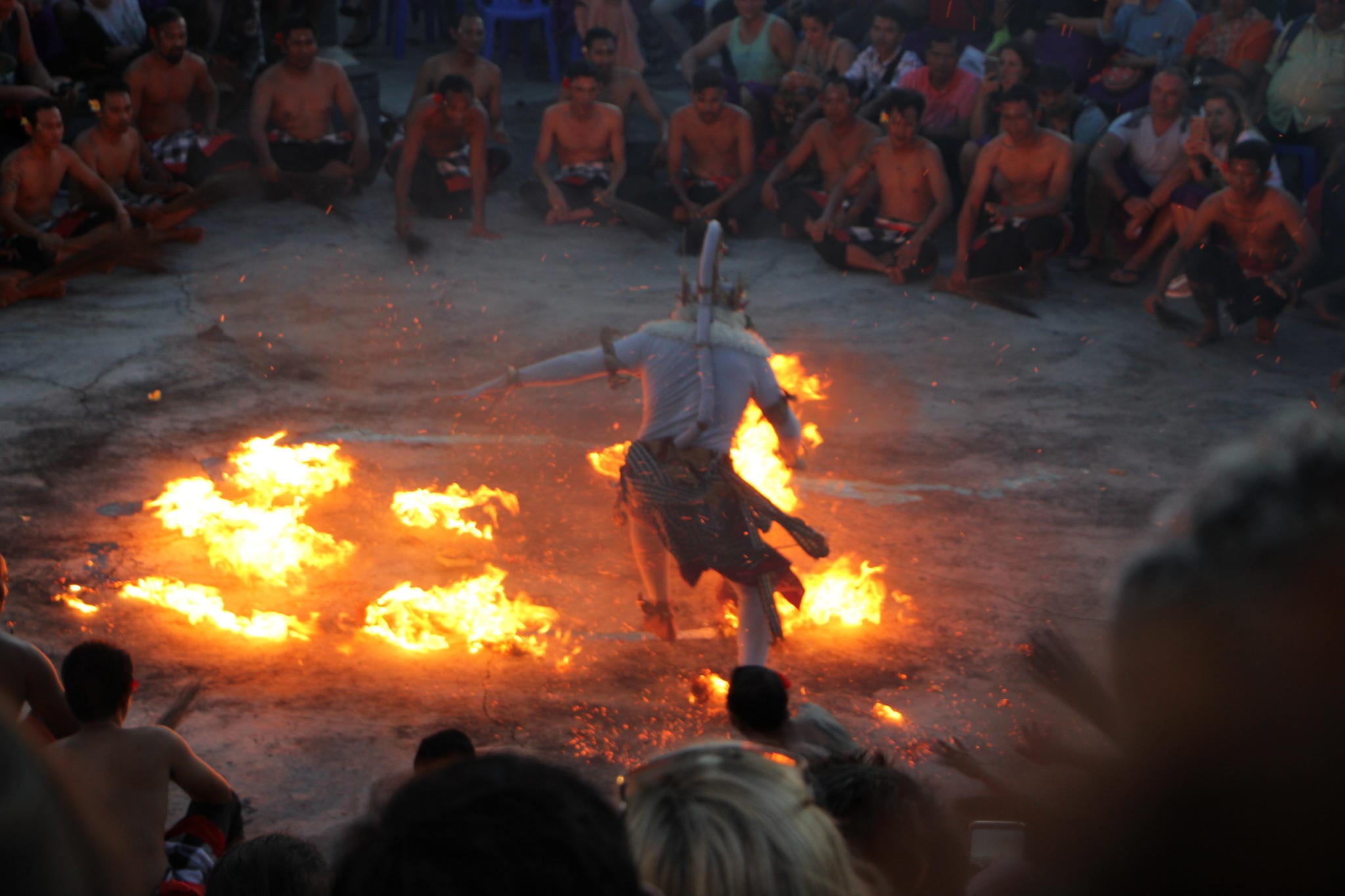 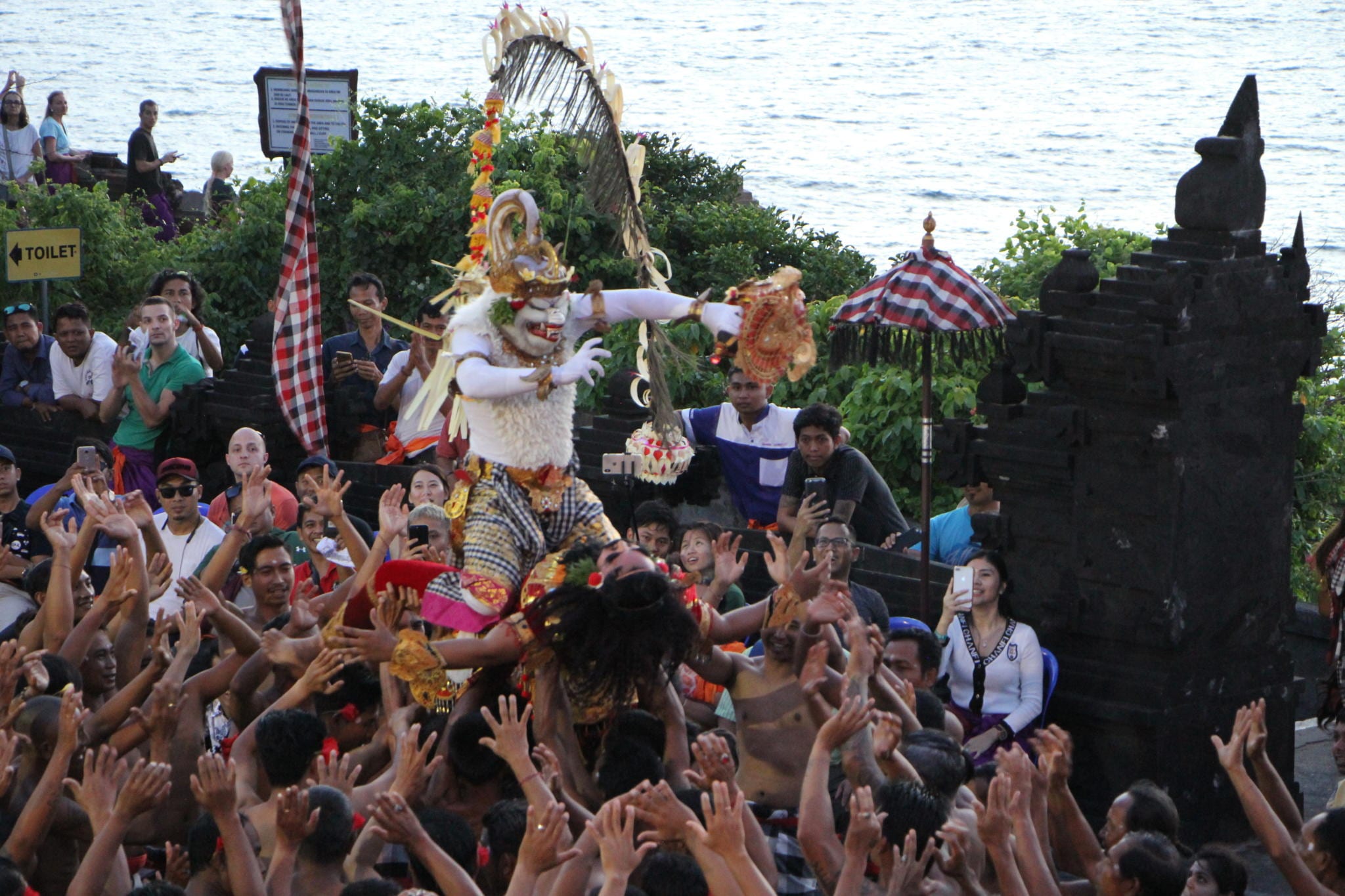 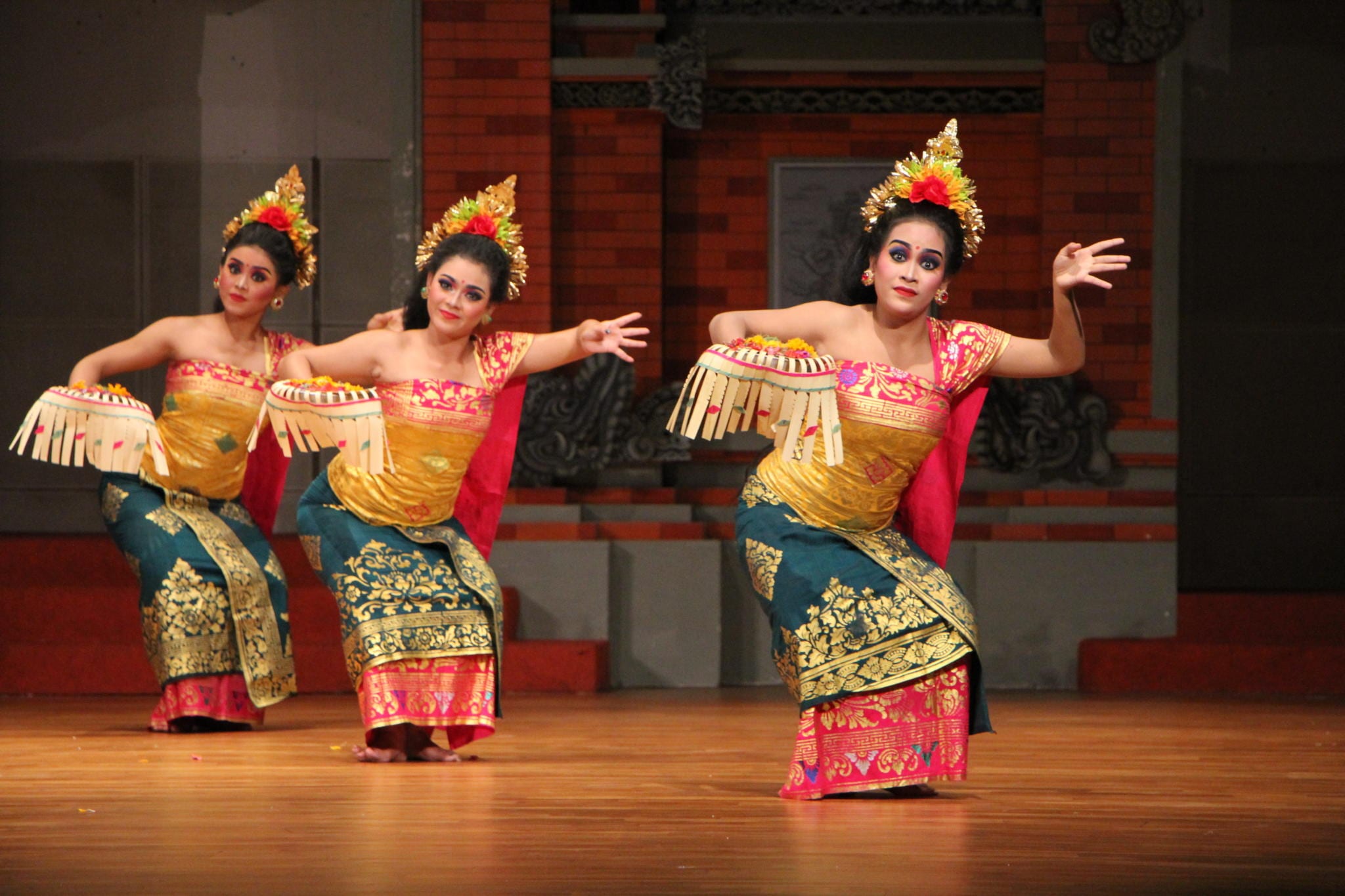 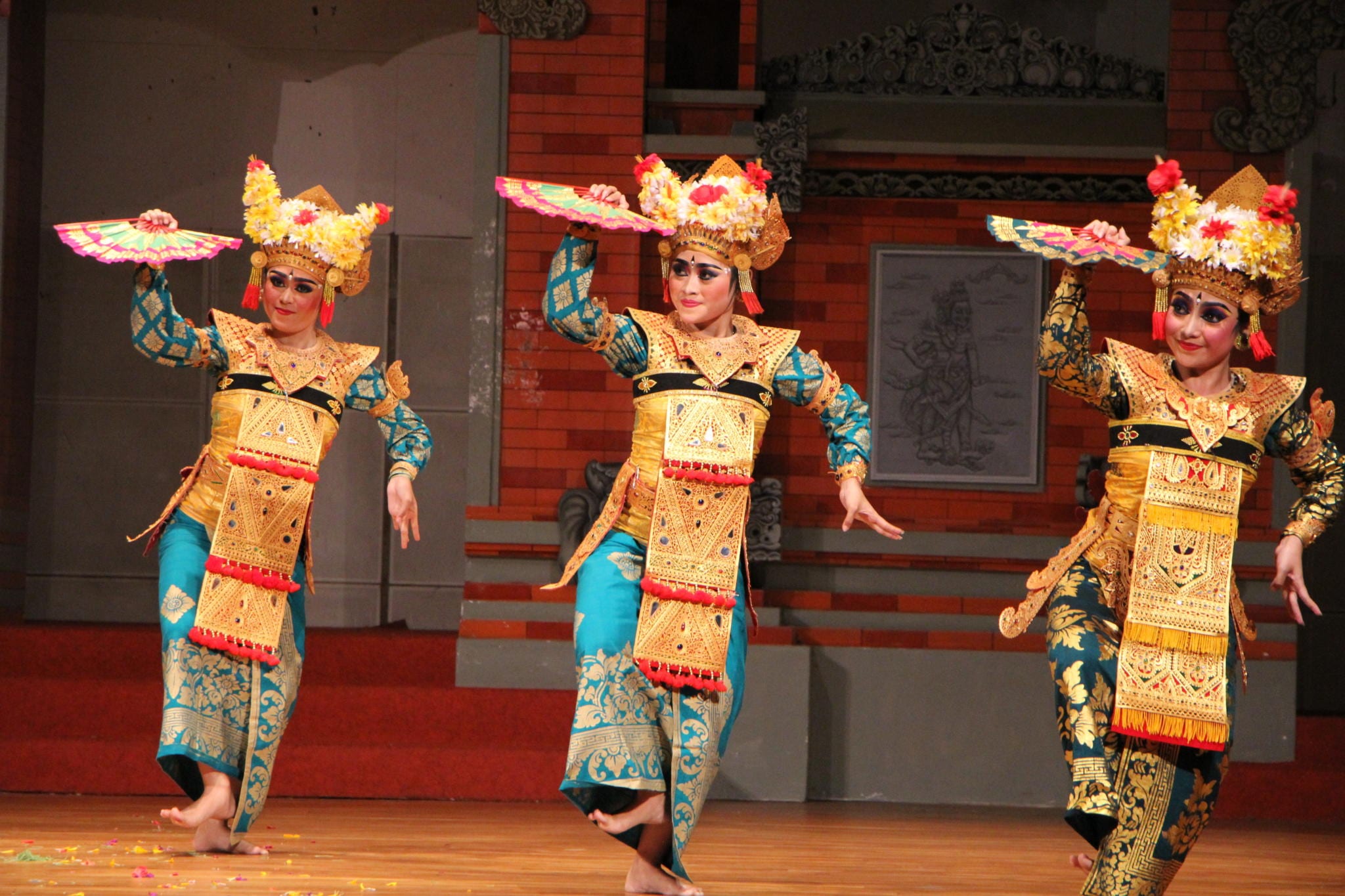 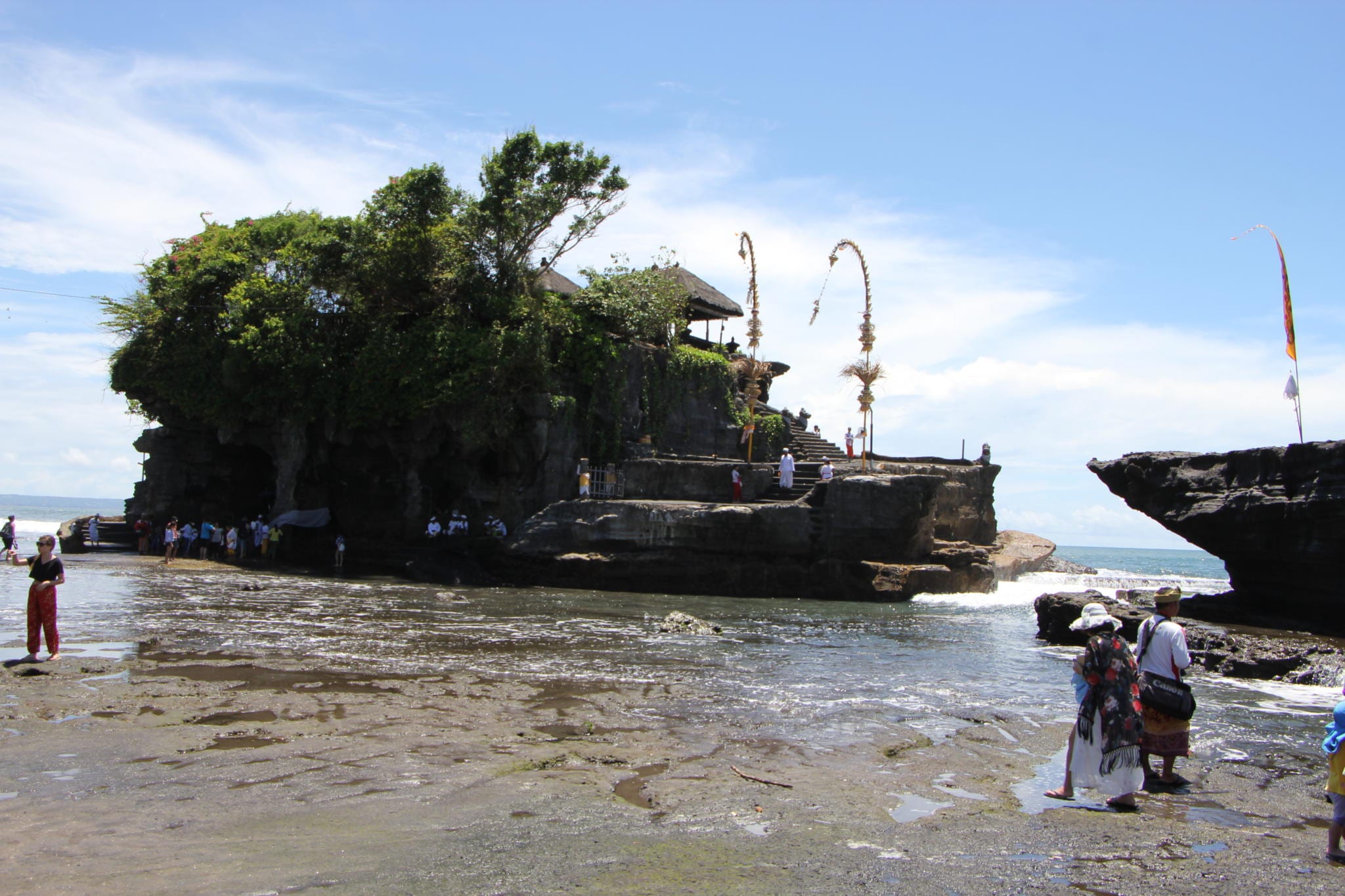 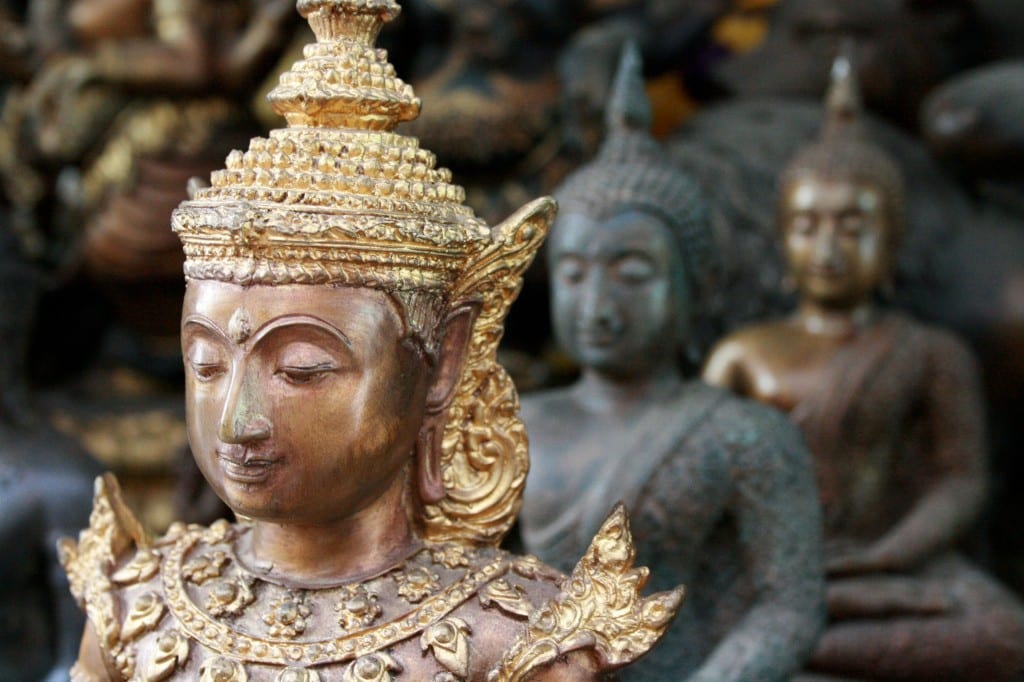 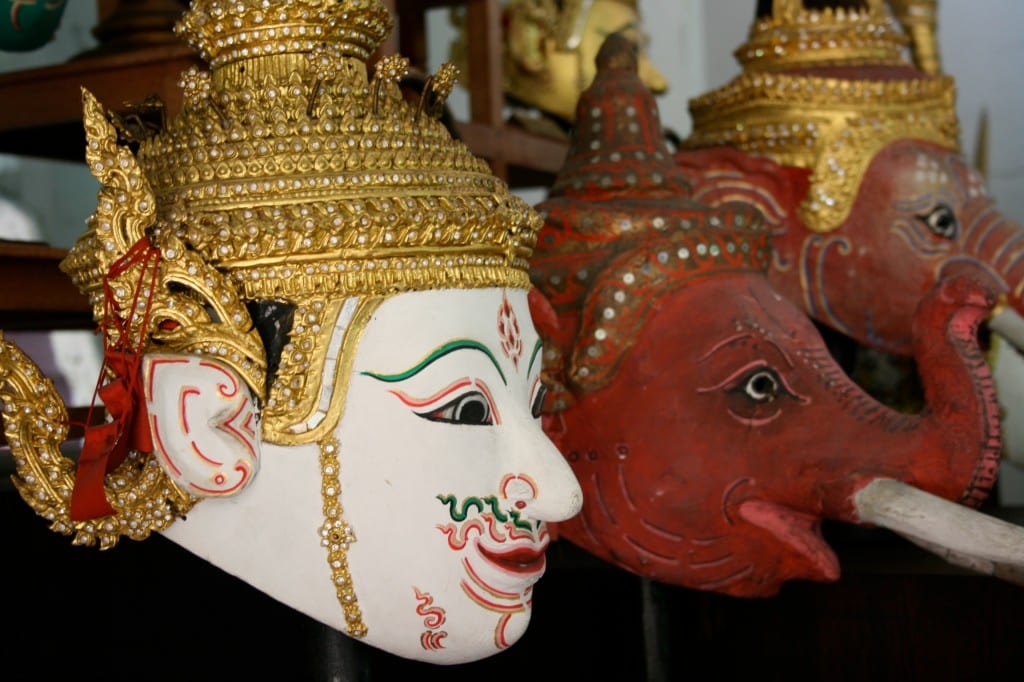 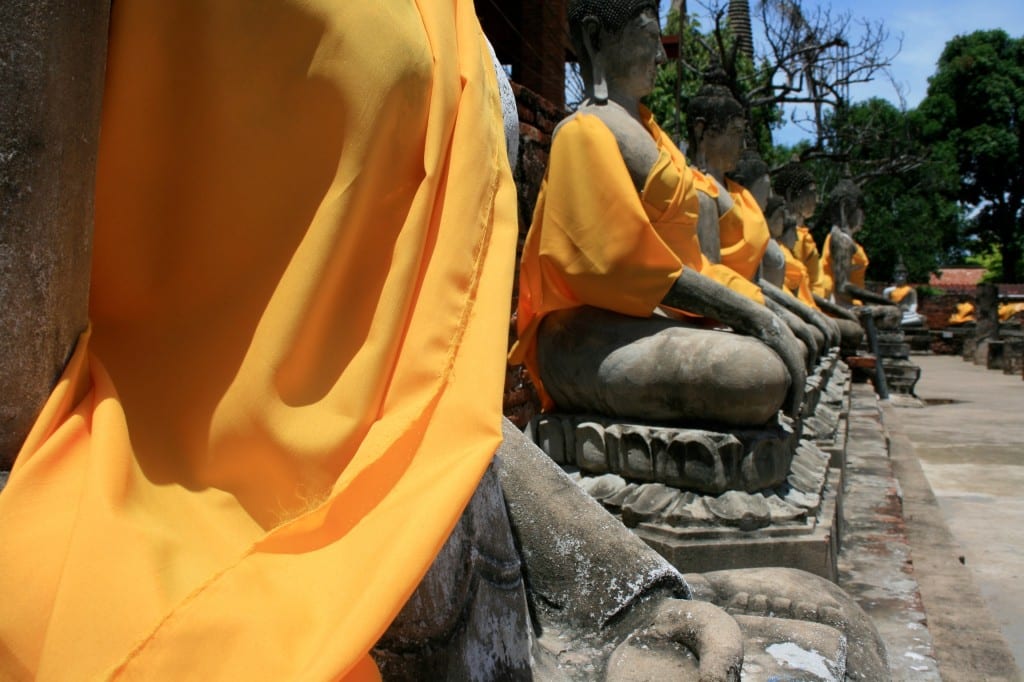 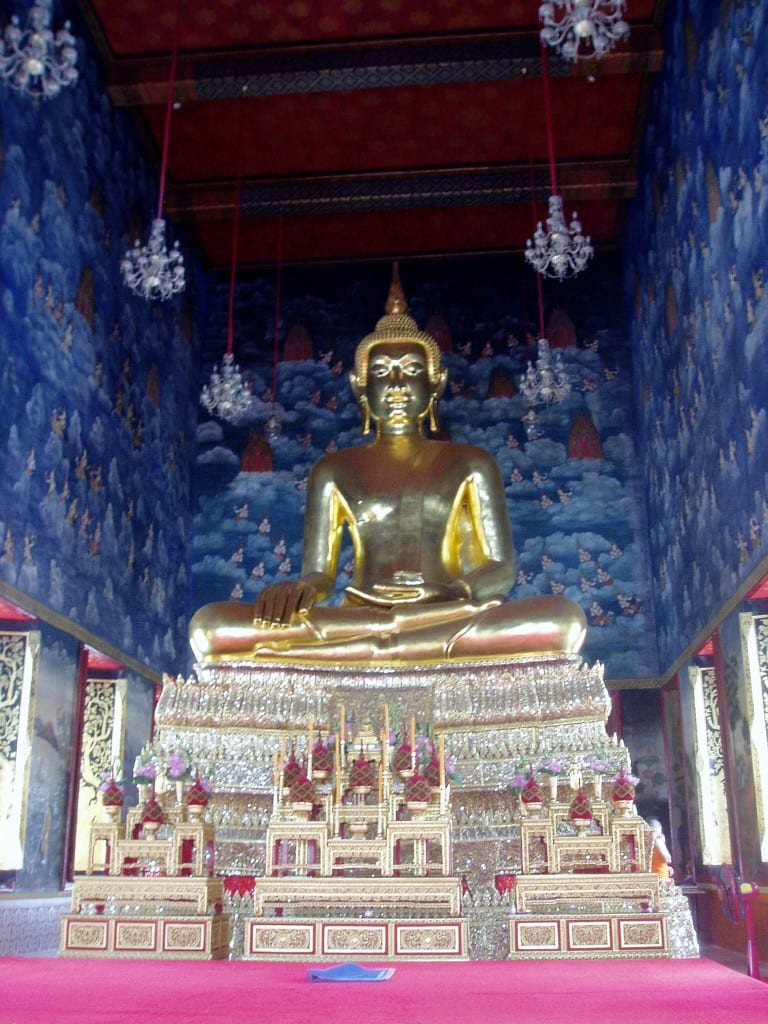 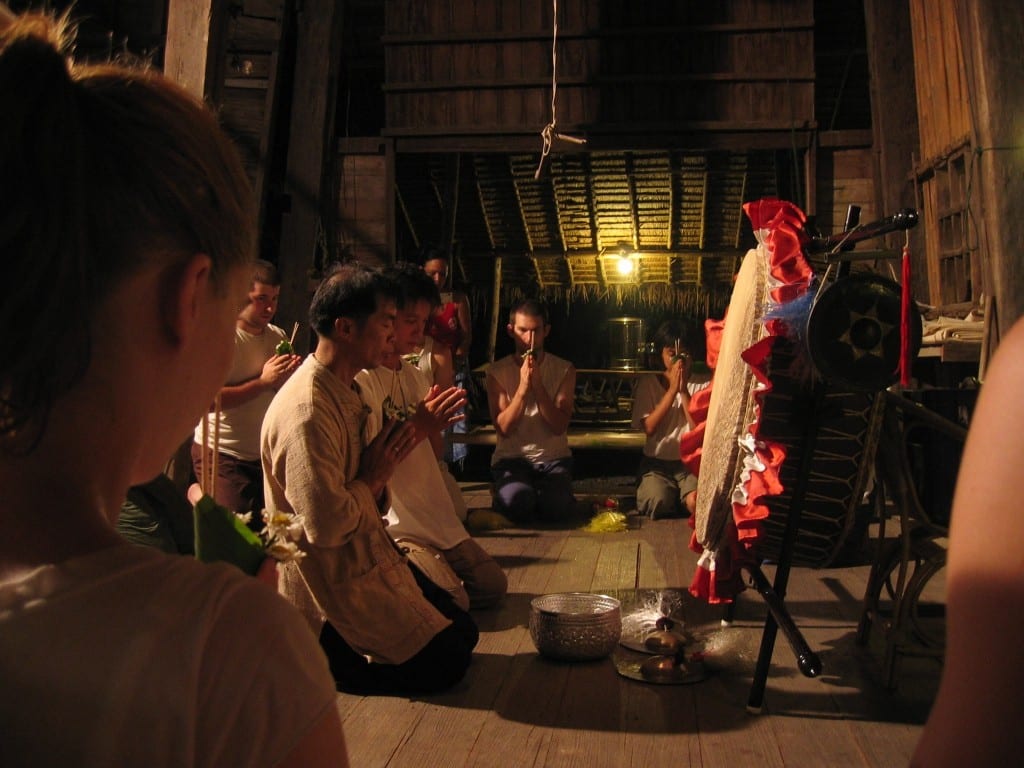 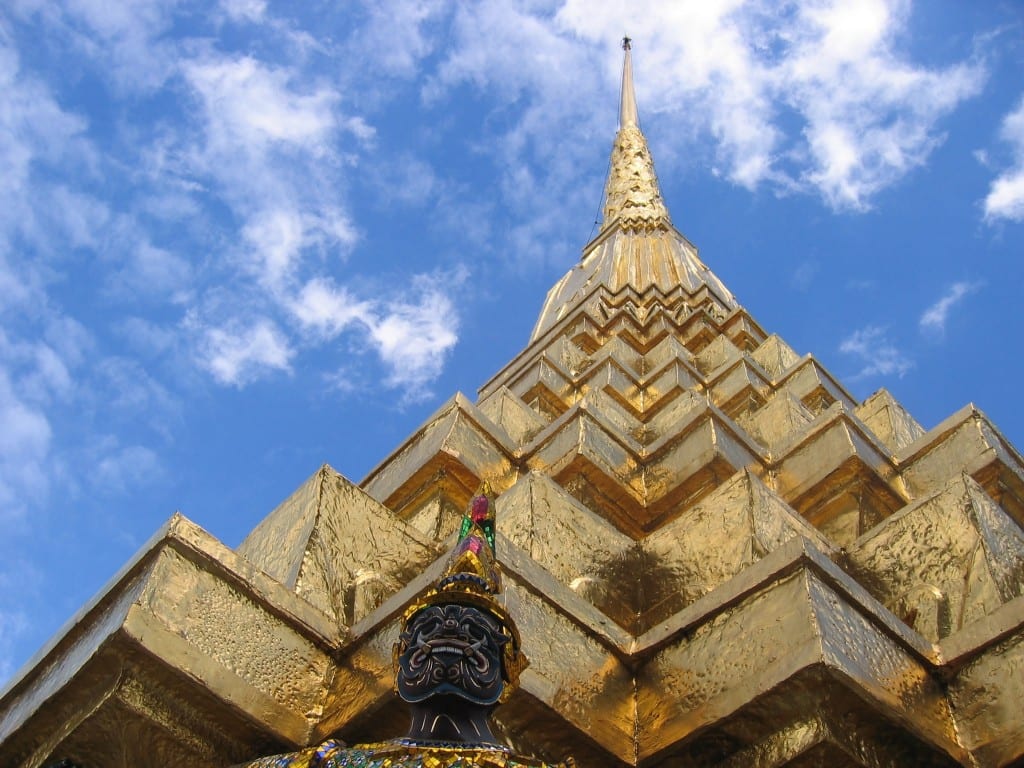 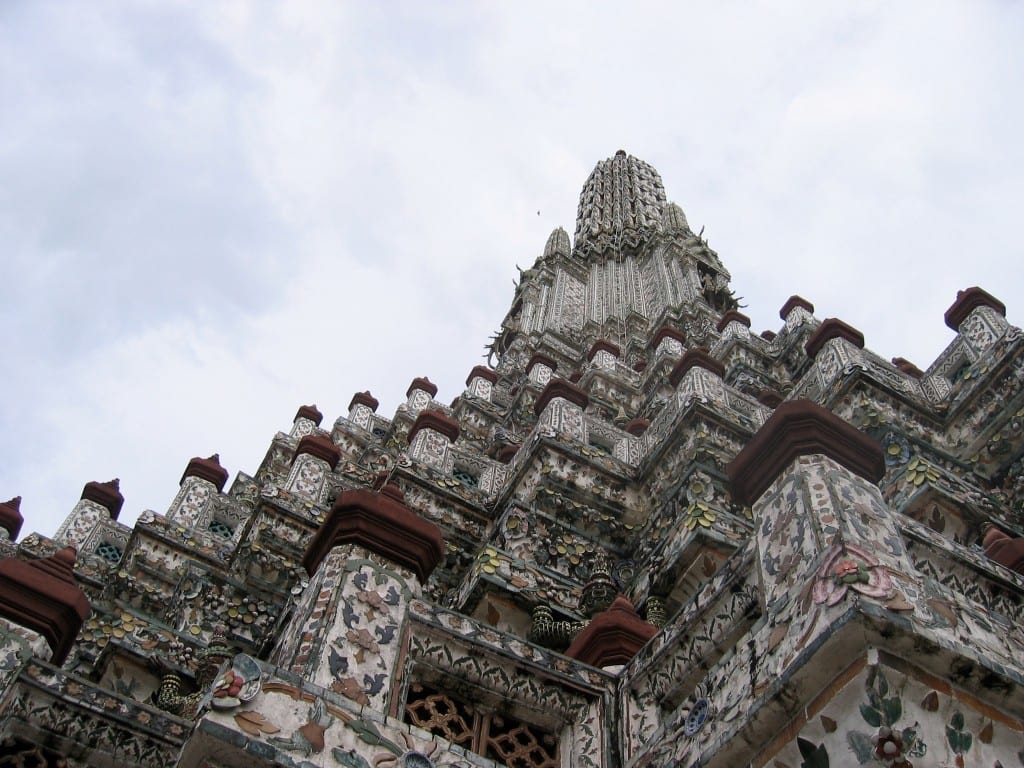 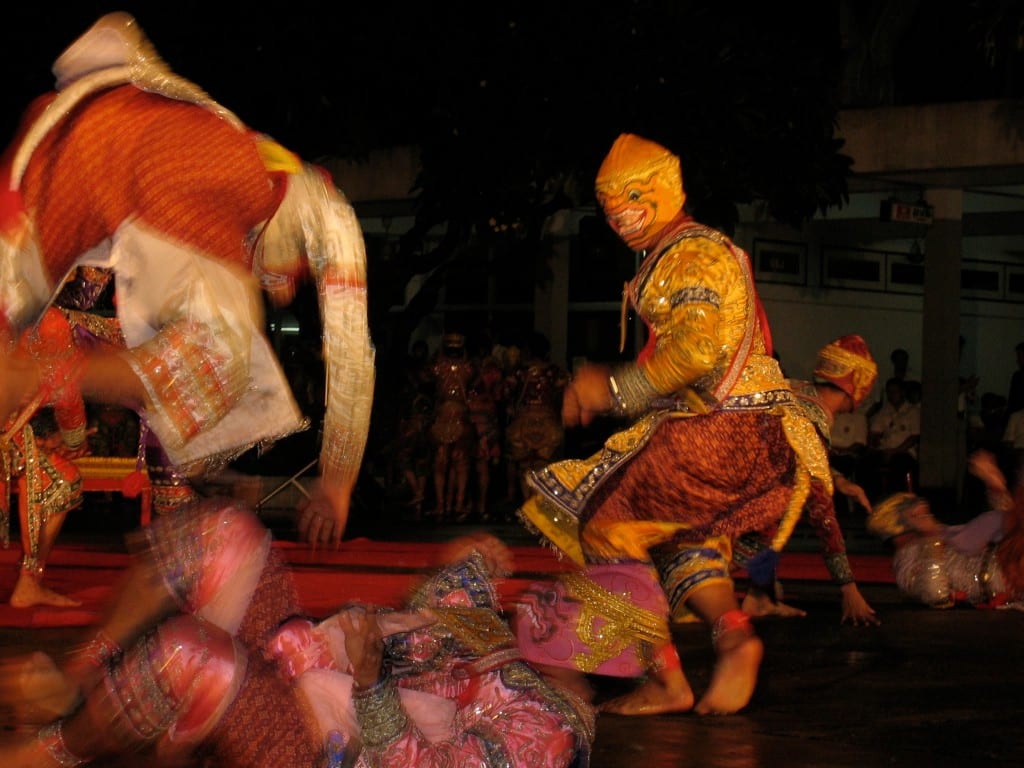 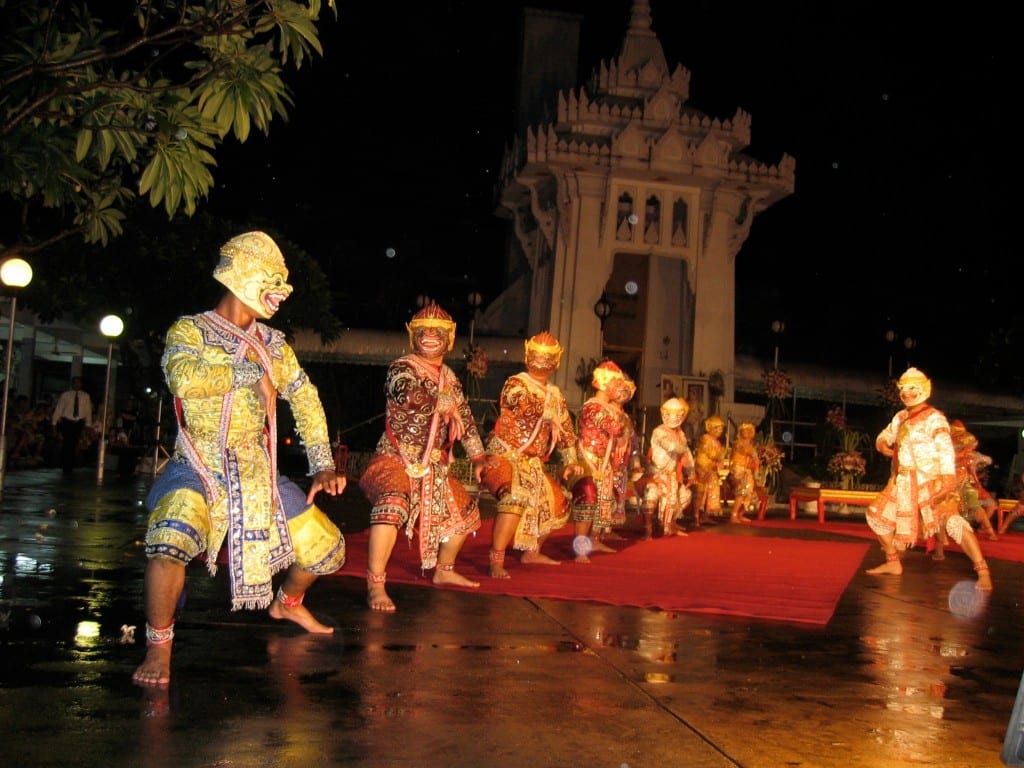 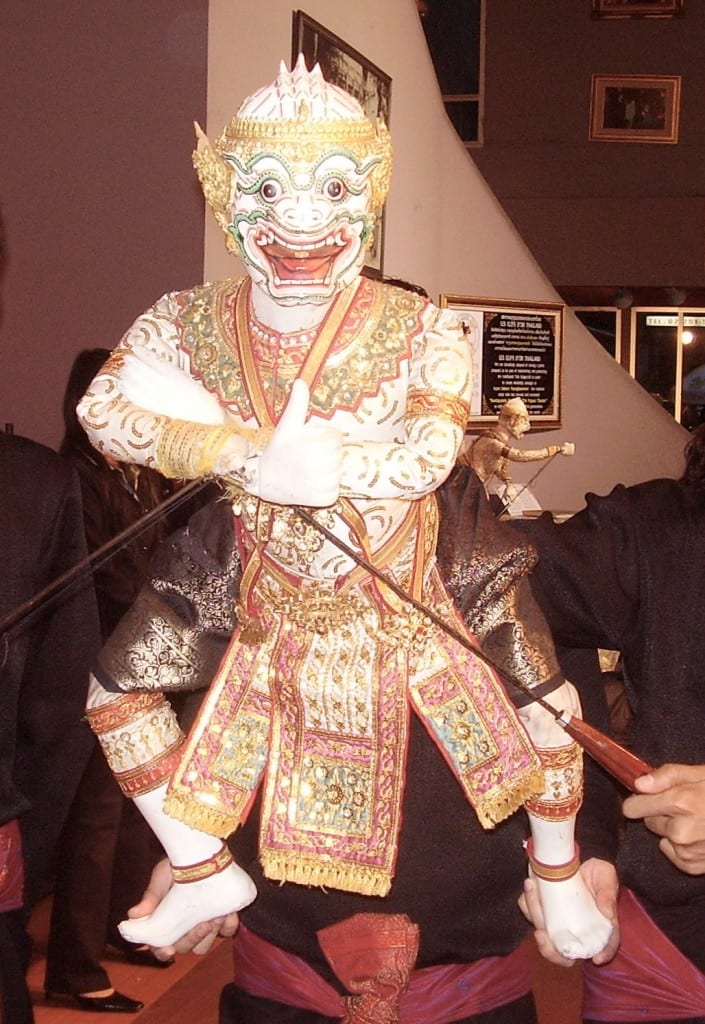 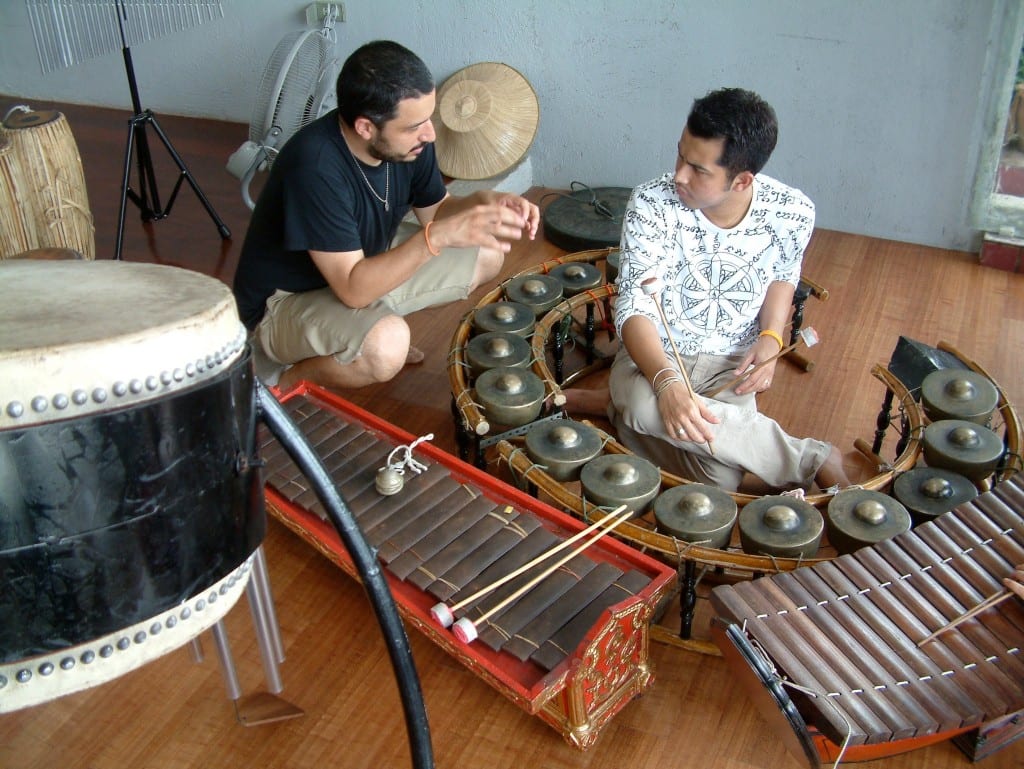 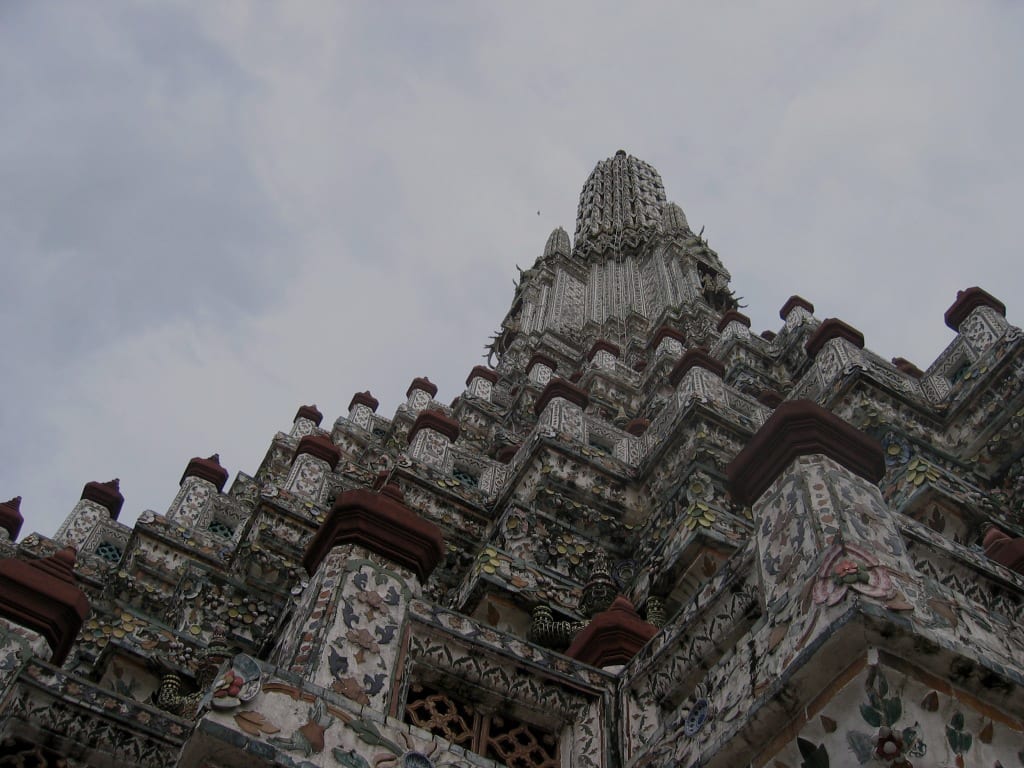